by techfeatured
in Android, Mobiles, News
0

Motorola Defy was one of the great device when it was launched initially in 2010 with Android 2.1 and 512MB of RAM, single core Cortex-A8 processor with 800mhz speed and 2GB ROM. Defy was one of the first  phones to get Corning Gorilla Glass for for screen protection.This device lives upto it’s name and it has already got Android 4.4 kitkat update unofficially and it is now getting ready for Android 5.0 lolipop. 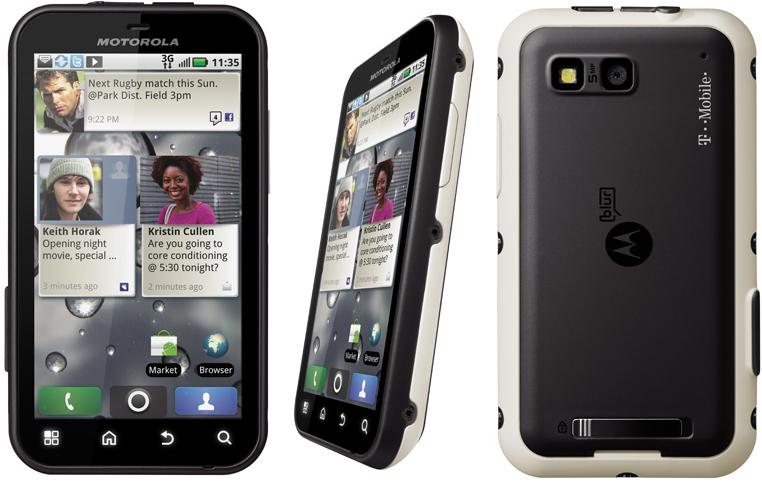 It’s definitely nice to see a 4 year old device, which was released with Android 2.1, getting an unofficial update to the newest version of Android. XDA Recognized Developer and Contriubutor Quarx presented some screenshots of Motorola Defy running Android Lollipop. The initial port was made atop of the Linux 2.6.32 kernel (released in 2009), but Quarx is working hard to port the 3.10 kernel from the Moto 360, which uses the same TI OMAP3 SoC.

Check the official XDA thread for the development progress of  this device.