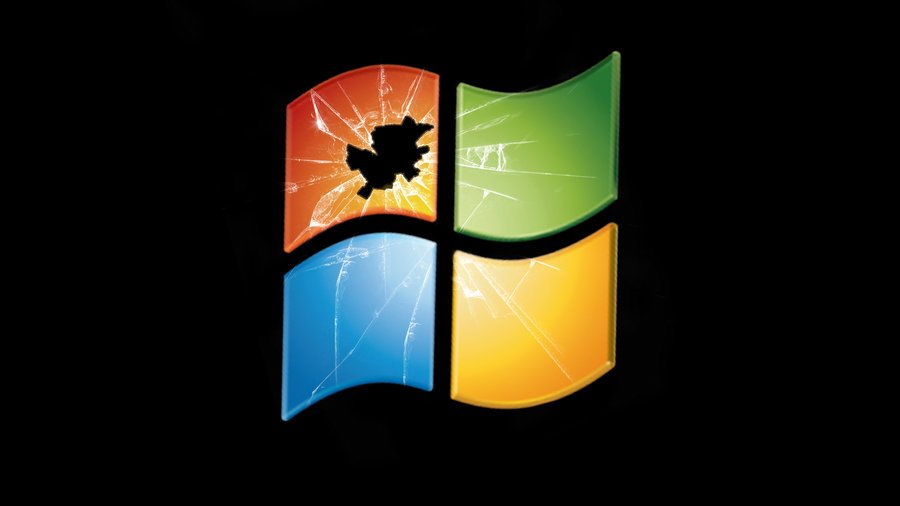 This is particularly bad as the hole itself is in the Schannel library, which is the layer that handles encryption and authentication in Windows, particularly for HTTP applications.

The good news is that Microsoft says there is no evidence this bug has been exploited in the wild and there’s a patch out right now on Windows Update. Server admins, prepare for a long day.