The iOS 7 update will releasing to the public today. Millions of iPhone users around the world are waiting to download the software. Apple has already updated iOS page on its website showing the revamped interface and new features of iOS 7. The site states: “iOS 7 introduces great new features like Control Center, AirDrop for iOS, and smarter multitasking. It also makes the things you do every day even easier, faster, and more enjoyable. And while many of the apps look different, the way you do things feels perfectly familiar. So from day one, you know how to use the world’s most advanced mobile OS. In its most advanced form.”

If we take a look back at release times of major iOS releases, almost all of the iOS 7 beta builds were released at 10am PDT (Pacific Time). All of Apple’s previous major iOS releases, including iOS 6.0, were released to public at 10am PT. If the release schedules of previous versions of iOS are anything to go by, it is safe to say that iOS 7 will be released to public today at 10am PT / 1pm ET in the United States.

If you happen to be a resident of the United Kingdom, 6pm British Summer Time (BST) is the time you need to make a note of. Happen to be living in Sydney, Australia? 3am is the time that you’re concerned with. The chart posted below shows release time of iOS 7 for almost all countries in the world: 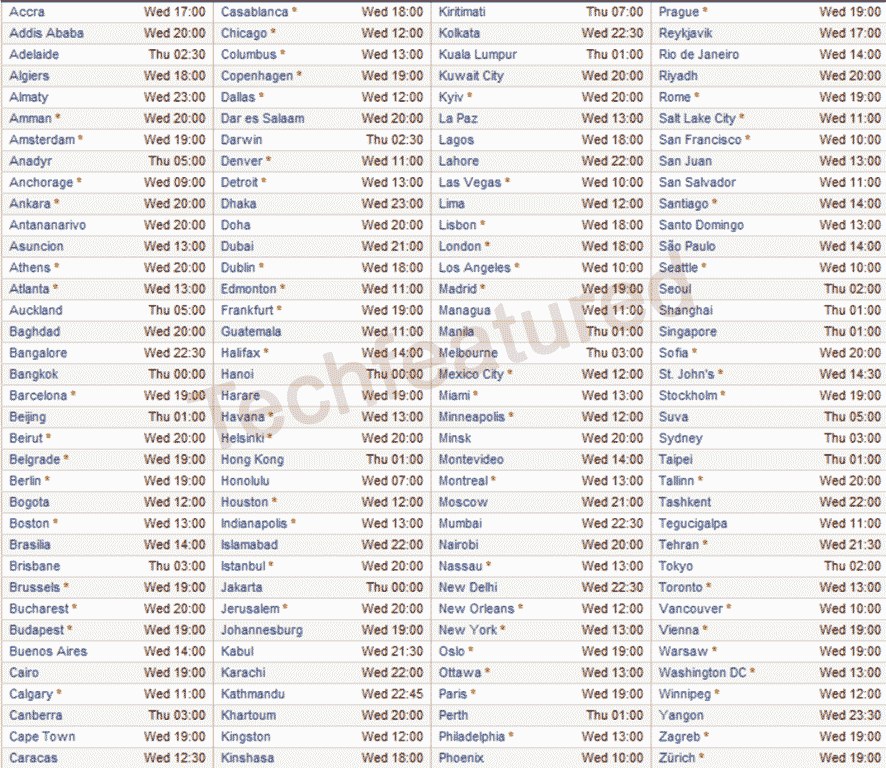