France starts voting in its presidential election in April, and Marine Le Pen — representing the once-fringe, far-right National Front party — is among the front runners. She's made no secret of her admiration for President Trump. 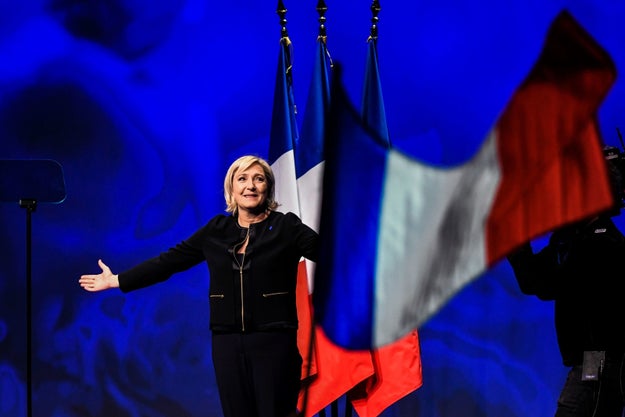 Le Pen was quick to congratulate Trump on his election victory and recently praised his travel ban on citizens from seven Muslim-majority nations.

She was spotted at Trump Tower in January, though White House Press Secretary Sean Spicer said she and the president didn't meet. Le Pen told reporters Trump has her phone number. Trump advisor Steve Bannon called her niece Marion Maréchal-Le Pen, also a National Front politician, a “rising star,” and Maréchal-Le Pen tweeted in response that she was ready to work with him.

BuzzFeed France reporters were in Lyon this weekend as Le Pen kicked off her general election campaign. Here are a few of the things they saw:

1.These photos of Marine Le Pen posing with horses, available to buy for five euros. 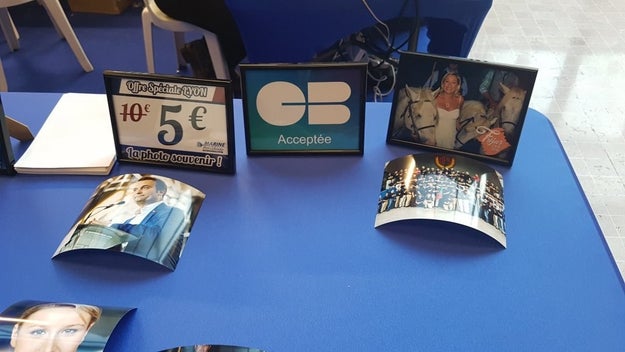 5. This campaign video, featuring Marine Le Pen on a beach, in a helicopter, on a horse and on a boat. 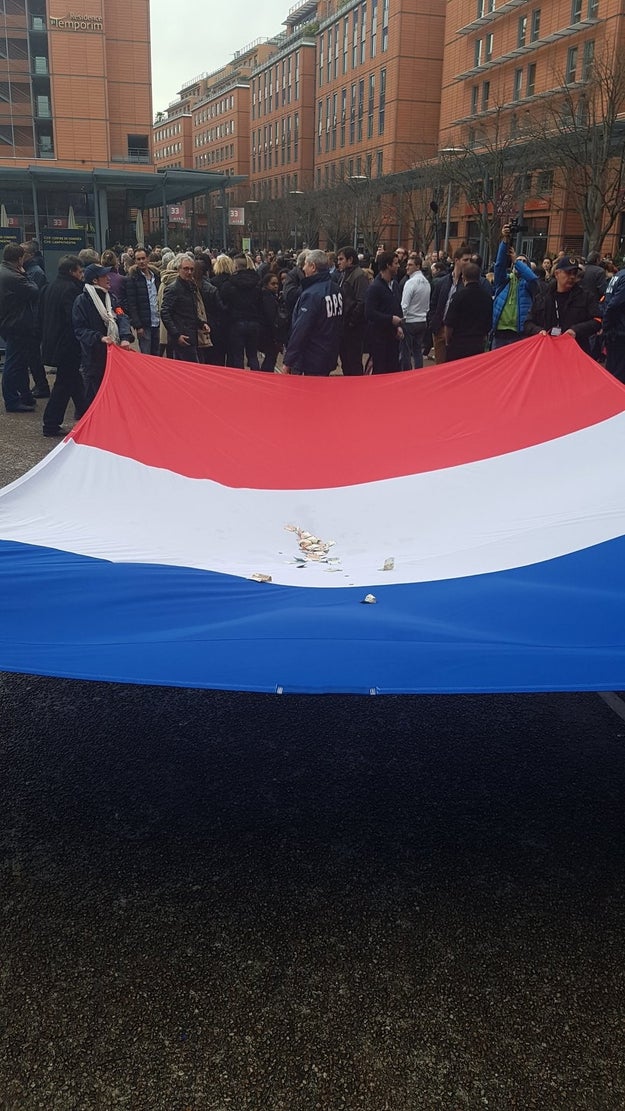 14. And this selfie of Marine Le Pen with Philippot and her new supporter, B-list 90s actor Franck de Lapersonne, who was presented as a celebrity guest but nobody really remembered.