“We learned today the combination of drugs in Michelle’s system, along with a condition we were unaware of, proved lethal,” Oswalt said.

Michelle McNamara, a true crime writer married to comedian and actor Patton Oswalt, passed away in her sleep in April 2016. 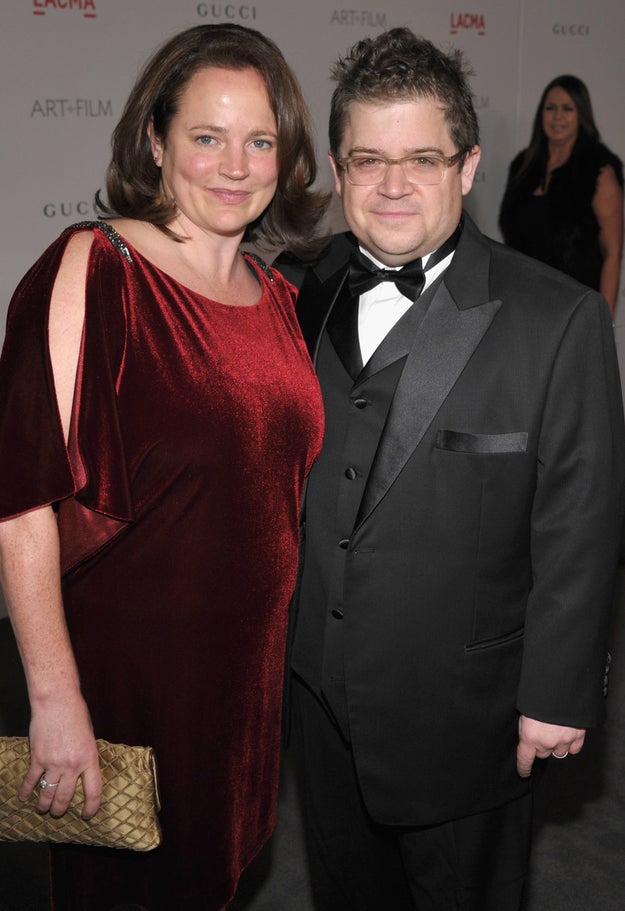 After her death, Oswalt wrote, “I was looking forward to spending my life with the single most original mind I’d ever encountered. And now? Gone. All gone.” 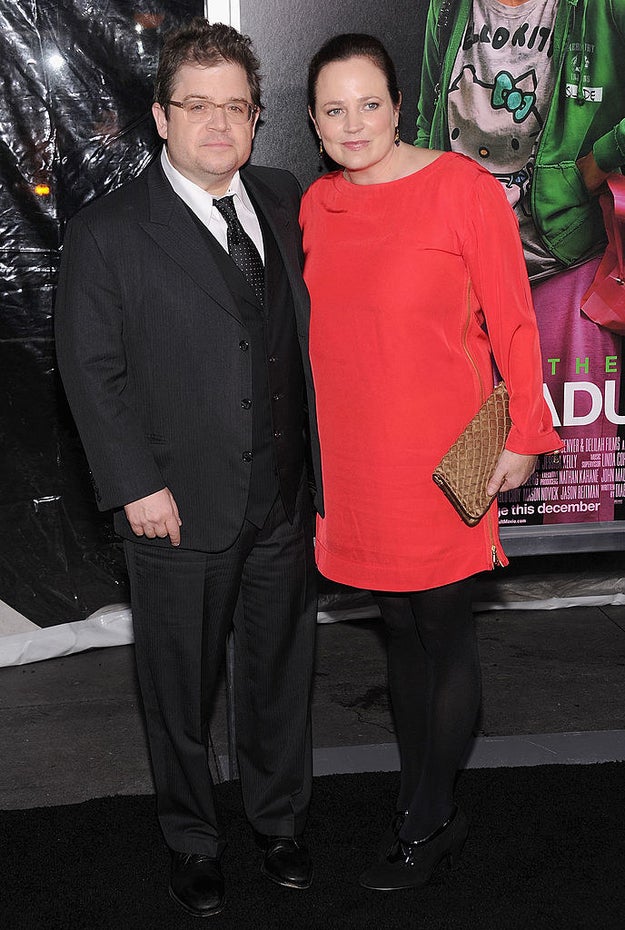 At the time of her death, details as to the cause weren't immediately clear.

Oswalt, though, speculated that she may have accidentally overdosed on sleeping medication.

“That’s what the paramedics there were saying while I was screaming and throwing up,” he revealed in the New York Times.

On Friday, Oswalt has confirmed to the Associated Press that an undiagnosed heart condition, combined with prescription medication, proved to be lethal. 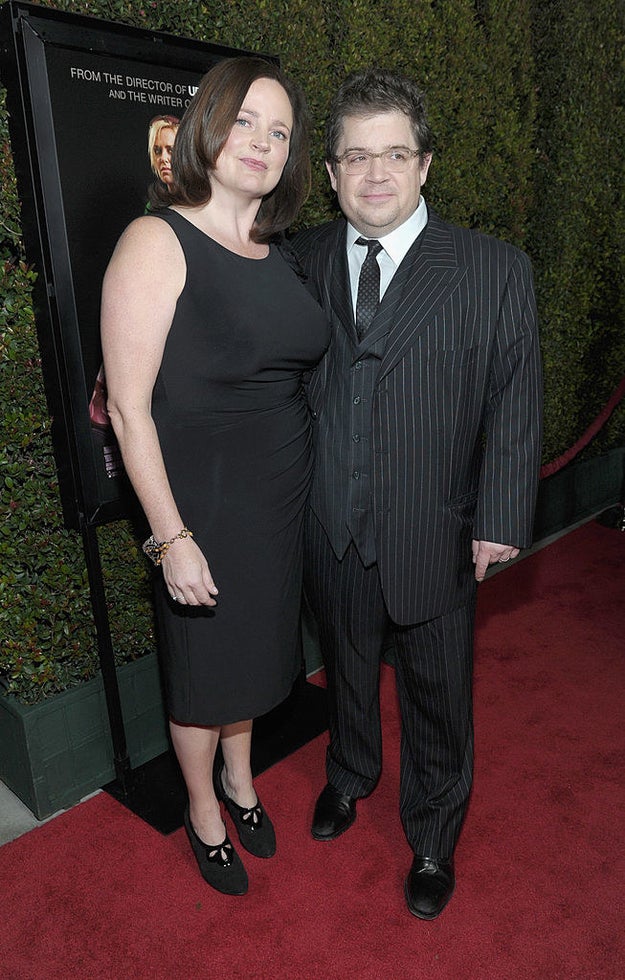 At the time, McNamara was in the middle of working on a book about the Golden State Killer — a serial rapist and murderer whose victims spanned the '70s and '80s and who still remains at large.

McNamara was having trouble sleeping, so was taking a combination of Adderall, Xanax, and the pain medication Fentanyl. The night before her death she'd taken Xanax to help her fall asleep. She never woke up.