Things aren't going so great these days for French presidential candidate François Fillon, who represents the center-right party. The former prime minister is currently dealing with a major scandal over payments made to his wife. 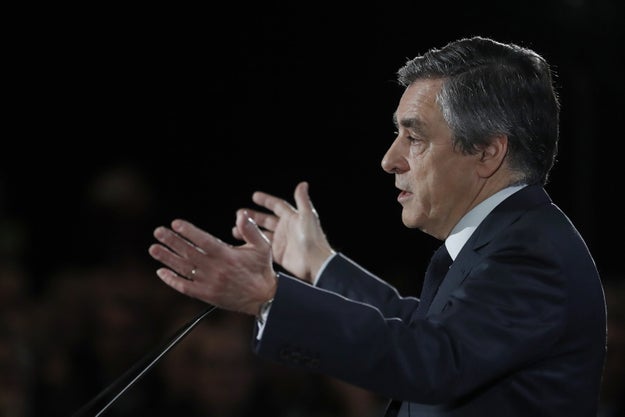 Now he's in more hot water. BuzzFeed France revealed that Anne Faguer, one of Fillon's staffers in parliament, has been working for his presidential campaign, in violation of French election rules. 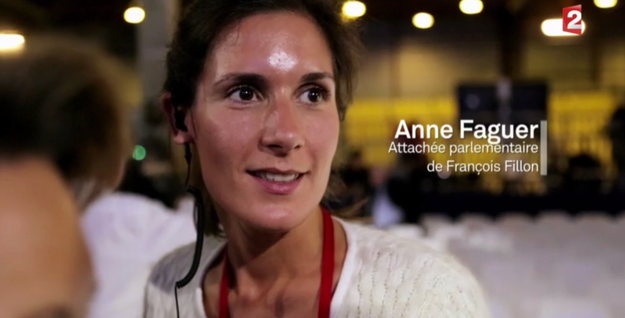 BuzzFeed France found several documents that prove Faguer is one of the direct points of contact for Fillon's campaign.

Faguer didn't ask to suspend her employment contract as a parliamentary attaché to devote herself to the presidential campaign, which she was supposed to do.

When contacted by BuzzFeed France after she was spotted at events this week appearing to do work for the campaign, Faguer said, “Since January 16, 2017, I am employed at 80% by [Fillon's party] Les Républicains as a project manager, doing my work with the campaign of François Fillon, on a fixed-term contract. I remain attached to Parliament at 20%.”

However, this change in professional status was not reported to election authorities.

This letter dated June 28, 2016, bearing the logo of François Fillon’s campaign, directly refers to Anne Faguer as one of two “collaborators” to contact “for any questions (…) about the organization of the campaign.” 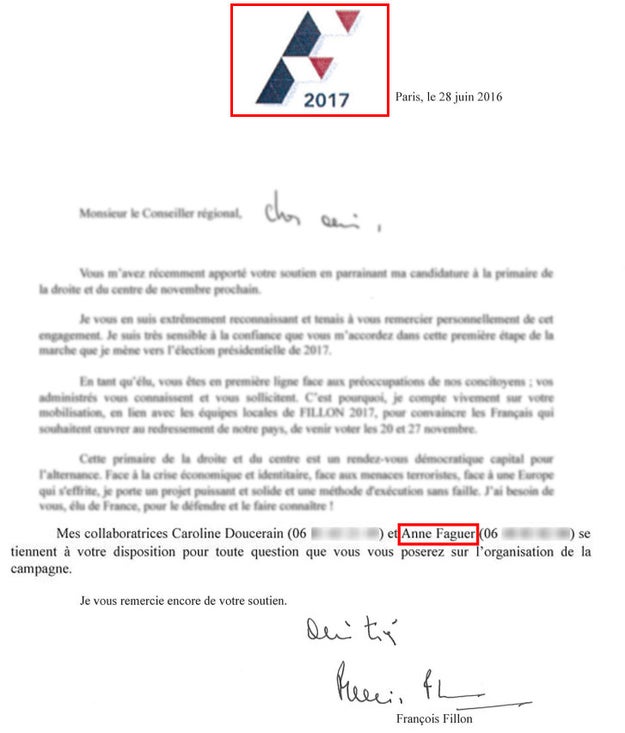 The letter is available in French here.

And here’s an email signed Faguer, sent from François Fillon’s parliamentary email address. It mentions a manifesto that Coordination Rurale — a French agricultural union — submitted to the right-wing primary election candidates, and not to MPs.

In that email, Anne Faguer notified Coordination Rurale that François Fillon “did not wish to sign” the manifesto.

In 2015, just after Fillon’s official campaign kicked off, Faguer was seen participating in a campaign staff meeting, sitting across from campaign director Patrick Stefanini.

Of the photo, Faguer said, “It was a meeting with all Fillon collaborators, from parliament or not.”

The letter in which she’s presented as “collaborator to the campaign” was explained away to BuzzFeed France as listing her private phone number, which she pays for personally — which didn't explain the title provided to her in the letter. And as for the email sent to Fillon's parliament inbox, she said, “It was sent to the parliament mail box of Fillon, so I answered it” without explaining why she would, given it ostensibly wasn't her job.

Patrick Stefanini, Fillon's campaign director, threatened to take media outlets to court if they were to accuse Anne Faguer of “anything that wouldn’t be true.”

François Fillon's office at the National Assembly, his campaign HQ, and the Coordination Rurale did not return calls for comment Thursday and Friday. The press office for Fillon's campaign has not replied to BuzzFeed France's requests by phone or email.