Trump Says Post-Crisis Financial Rules Will Be Cut Back

Trump Says Post-Crisis Financial Rules Will Be Cut Back 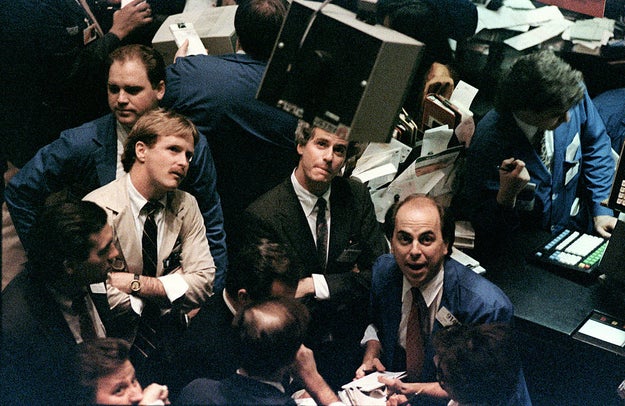 The Trump administration will roll back many of the financial industry rules that were introduced in the wake of the bank bailouts of 2008, satisfying a key Wall Street demand.

The Dodd-Frank financial reforms, passed in 2010, are “a disastrous policy hindering our markets and reducing access to credit,” White House press secretary Sean Spicer said on Friday. “It does not adequately protect consumers,” he said, and “it does not solve too big to fail.”

President Trump signed two executive orders Friday, each aimed at cutting back regulation of the financial sector, but exactly how the Trump administration will overhaul the Obama-era financial reforms remains unclear. During the campaign and transition, Trump and his advisors would swing wildly from criticizing Obama for not doing enough to fight Wall Street special interests, to vowing to overturn the rules regulating the industry.

On Friday morning, Trump complained that some of those rules, designed to ensure banks keep enough money in reserve to withstand a financial shock without needing government bailouts, are holding back lending.

“We expect to be cutting a lot out of Dodd Frank, because frankly I have so many people, friends of mine, that have nice businesses and they can’t borrow money,” he said. “They just can’t get any money, because the banks just won’t let them borrow because of the rules and regulations in Dodd Frank. So we'll be talking about that in terms of the banking industry.”

Treasury Secretary nominee Steven Mnuchin, the former Goldman Sachs partner and bank CEO, has said he will look at changing rules restricting how big banks can trade bonds and other securities for their own profit. The rule, named after the former Federal Reserve chairman and longtime regulation advocate Paul Volcker, will likely be “administratively softened in the years ahead,” analysts at Compass Point said in a note today.