Coal Companies Can Go Back To Ignoring Water Pollution Now

Coal Companies Can Go Back To Ignoring Water Pollution Now 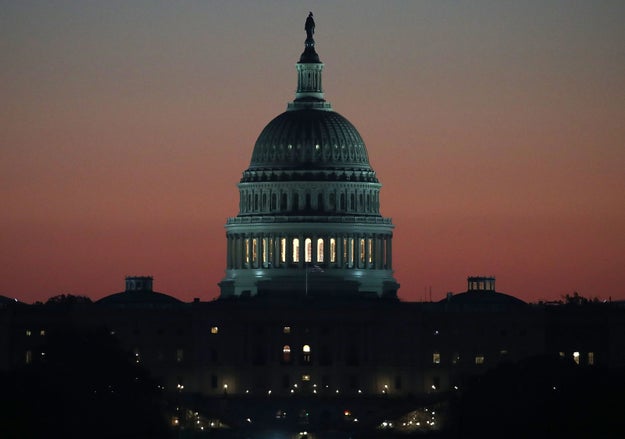 Blowing up mountaintops to strip them of coal just got easier, as Congressional lawmakers on Thursday killed a freshly-issued Obama administration rule that protected streams from mining waste.

The Stream Protection Rule was announced by the Department of the Interior in December after eight years of wrangling among industry, conservationists and the department. It defined how mining companies treat the land and water they take over, requiring that they take some measures to preserve the spaces as they naturally occurred.

It’s now only the second victim of the the obscure legislative provision called the Congressional Review Act, which lets Congress kill regulations by a simple vote within 60 session days of their enactment. The stream rule was killed on a 54-45 vote, largely along partisan lines in the US Senate with support from some red-state Democrats. The US House of Representatives voted in favor of killing the rule on Wednesday.

The now-discarded rule was the first update to 30-year-old regulations that dictate the environmental responsibilities of the coal mining companies. A fuller picture of the chemical effects of mining activity on surface and groundwater had emerged in recent decades, driving the update.

Among other things, the rule required that companies test water quality before and after mining, and report the results to the public. It also defines safe zones around streams and lakes, within which mining activity cannot take place.

“Part of the problem now is that the pre-mining surveys are limited and the parameters are outdated,” Jim Hecker, environmental enforcement director at the non-profit Public Justice, who has brought six lawsuits against coal companies, told BuzzFeed News.

For example, when the initial rule was issued, selenium had not been identified as a contaminant, which is toxic to fish and aquatic life in large quantities. 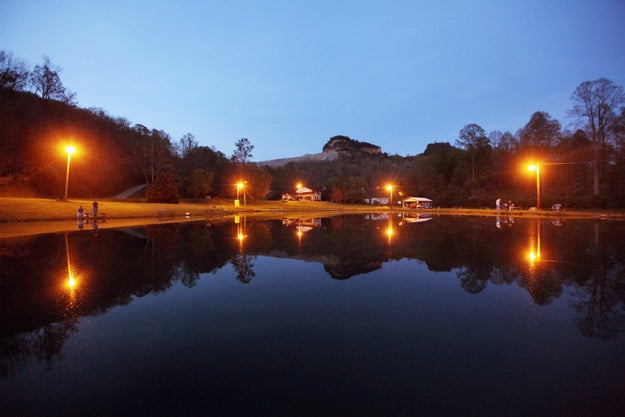 But lawmakers were able to void it after an hour of discussion in each house, using an obscure provision called the Congressional Review Act. The last time it was successfully used was in 2001. More recent attempts by Republicans in the last eight years to overturn rules by the Obama administration were simply vetoed at President Obama’s desk.

Environmental groups are concerned that the CRA will undo or weaken other regulations that are unpopular with conservatives, like the methane rule, and the Clean Water Act.

“The CRA requires a very unique set of circumstances to be used,” Stuart Shapiro, the director of the public policy program at Rutgers University, told BuzzFeed News. With a Republican majority in both houses and a Republican president, this is such a time.

But critics say this tool over-reaches, and subverts years of public participation.

“It’s using an elephant gun to try to kill a fly,” Jane Davenport, senior staff attorney at Defenders of Wildlife, told BuzzFeed News. “A rule that was years in the making is going to get tossed out with minimal discussion is also extremely disappointing from the point of view of public process,” Davenport said.

Sierra Club, the Natural Resource Defense Council, the League of Conservation Voters, and Earthjustice, are among the groups who have stated their opposition to this move because it fails to hold companies accountable for known environmental harm.

The action virtually eliminates any chance of resurrecting these protections — the CRA prevents an agency from proposing any rule “substantially similar” to those it has annulled.

What “substantially similar” means is unclear, because the CRA has only ever been used once prior to this session. “No one knows,” Shapiro said. 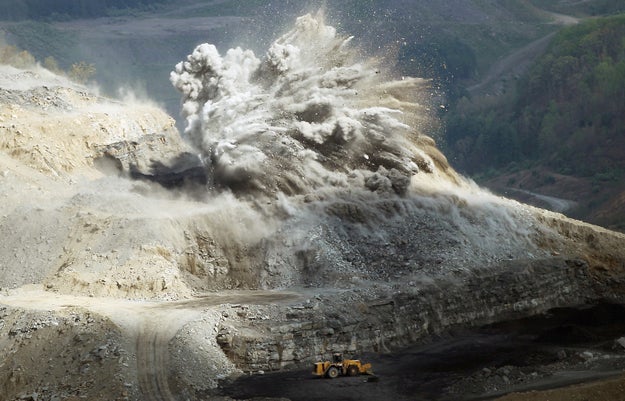 Mining companies have been lobbying to have it taken off the books arguing that it adds too much of a regulatory burden and will lead to lost jobs. Mining company Murray Energy, 14 states, and most recently the National Mining Association, have filed lawsuits against the Interior Department over the rule.

“Swift and decisive action on the Stream Rule is required to restore balance, save high-wage jobs and protect an energy source integral to our nation’s success,” Hal Quinn, president and CEO of the National Mining Association said in a release ahead of the vote, calling for CRA action on the rule.

But not everyone on the other side is a fan of the rule. Joe Lovett, a lawyer and founder of Appalachian Mountain Advocates, told BuzzFeed News that the Stream Protection Rule is a toothless reincarnation of an earlier Stream Buffer Rule that was proposed in the 1990’s Clinton administration.

“Under the current proposal [companies] can blow up mountains and pollute like hell, as long as they report it,” Lovitt said. But even he agrees that “it’s better than nothing.”

Without reporting from companies required by the Stream Protection Rule, “I have to go out and take water samples myself before we sue them.”

LINK: Trump Announces End To Climate And Pollution Rules As A First Act