Trump Made An Unannounced Trip To Honor A Fallen Navy SEAL

Trump Made An Unannounced Trip To Honor A Fallen Navy SEAL 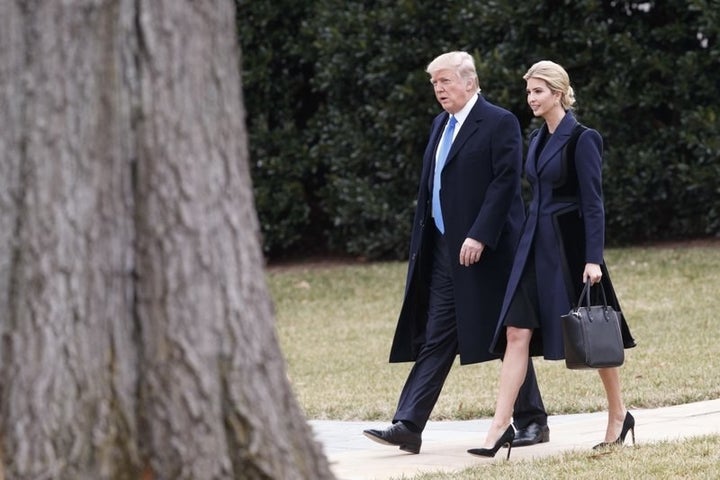 President Donald Trump made an unannounced trip to Dover, Delaware, Wednesday to meet the arriving remains of the first US service member killed in combat during his presidency.

The trip, which was not announced in advance, was orchestrated to meet the remains of Chief Special Warfare Operator William “Ryan” Owens, 36, according to a White House pool report. Owens, a Navy SEAL, was killed Saturday during a raid in Yemen and is the first known casualty during a Trump administration counter-terrorism operation. 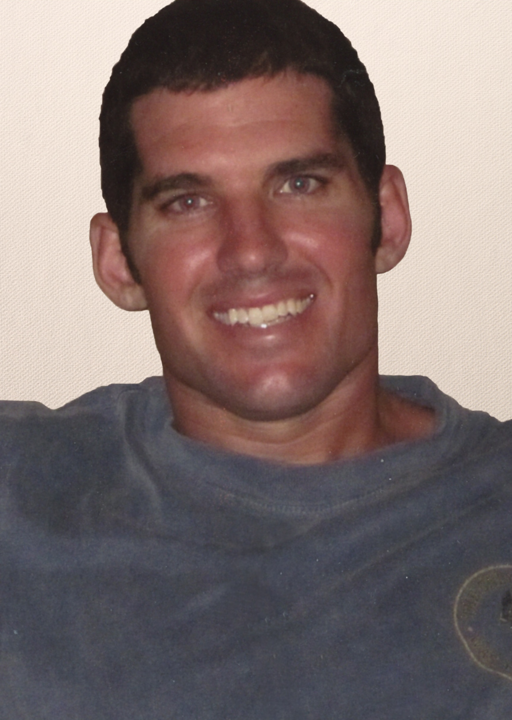 Ryan Owens, in a photo from the US Navy.

Owen's family was expected to meet Trump at Dover Air Force Base. Both Trump and his daughter Ivanka traveled to the base on Marine One.

Trump made the military a central part of his campaign, arguing over and over that the US needed to reinvest in the armed forces. Veterans, often wearing hats and pins from their tours of duty, were a common sight at his rallies. On Friday, Trump signed a memo promising “a great rebuilding of the armed services of the United States.”

Owens, a native of Peoria, Ill, was participating in a raid on a village controlled by al-Qaeda when he was killed. Three other members of his unit were injured in what the New York Times described as an hour-long fire fight.

An Osprey also reportedly experienced a “hard landing” during the operation, injuring other members of the team. The Osprey ultimately had be to destroyed.

The Department of Defense described Owens as a member of an “East Coast based Special Warfare unit,” though it has been widely reported that he was a member of Navy SEAL Team 6.

After Owens' death, Defense Secretary Jim Mattis said in a statement that “Ryan gave his full measure for our nation, and in performing his duty, he upheld the noblest standard of military service.”

LINK: The Generals Just Walked Trump Through Everything He Needs To Know About The Pentagon