Thousands in the town of Avdiivka are left stranded after renewed fighting between Ukrainian troops and Russian-backed rebels this week.

As fighting between Ukrainian troops and pro-Russia rebels escalates, one tiny town in eastern Ukraine has become the front line of the renewed conflict. 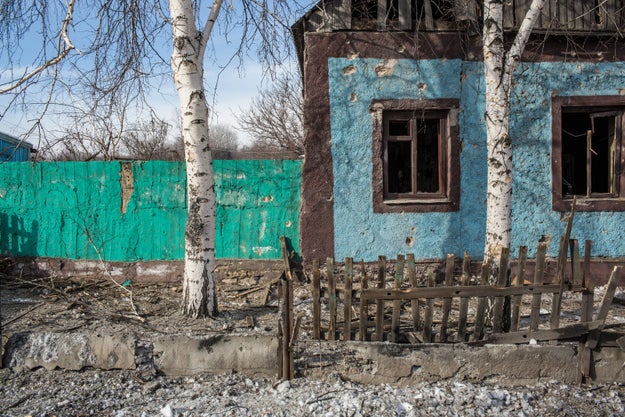 Avdiivka, a government-held industrial town home to nearly 20,000 people, has seen heavy battles for nearly four days on Wednesday, while both Ukrainian soldiers and Russian-backed forces accuse each other of violating a truce and launching heavy weapons.

Residents of the town have been without heat, water or electricity in freezing temperatures, which have dropped below -20ºC/-4ºF at night. 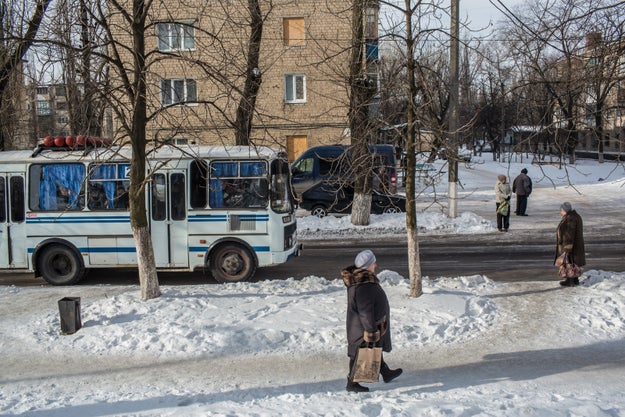 At least 13 people, including civilians, have been reported killed in the violence this week. According to the Ukrainian government, more than 26 people have been wounded. 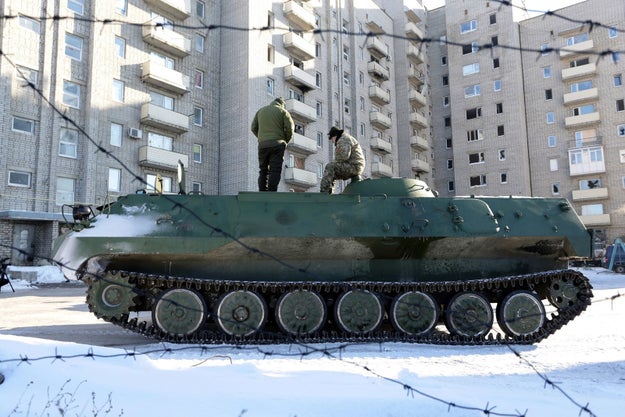 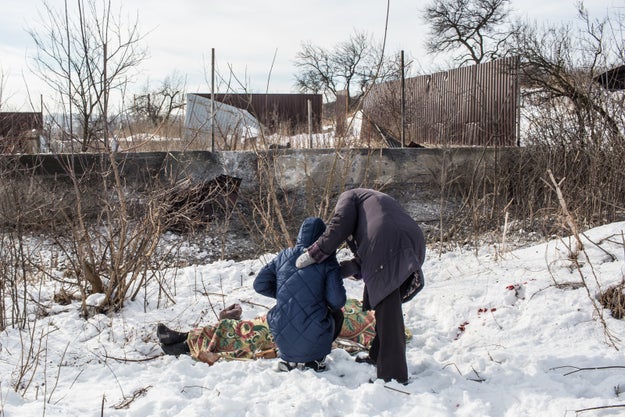