Top Five Tips for Being a Successful Realtor

How to measure SEO strategy successfully

A UC Riverside student is accusing Wells Fargo of illegally denying private bank loans to young undocumented immigrants due to their citizenship status.

Mitzie Perez, a third-year undergraduate student in UC Riverside, is enrolled in the Deferred Action for Childhood Arrivals program, a program enacted by the Obama administration that lets some young undocumented immigrants remain in the US to study and work.

When Perez attempted to apply for a student loan with Wells Fargo last August, the online application system required her to enter her citizenship status, according to the lawsuit filed at a federal court in San Francisco on Monday.

She checked a box that she was neither a U.S. citizen nor a permanent resident and was sent to a page that read: “Thank you for your interest in a Wells Fargo student loan. However, based on information you provided, we do not have a student loan option that meets your needs. This could be due to the school you selected, your field of study, and/or your citizenship status.”

Perez tried again, changing her citizenship status response to “I am a permanent
resident alien,” and was sent to a page with information about a student loan option, the suit alleges.

Thomas Saenz, the president and general counsel of the Mexican American Legal Defense and Educational Fund, told BuzzFeed News that California state law forbids businesses from discriminating based on immigration status, and federal law prohibits discrimination between citizens and aliens when making contracts.

“It would be fair to deny someone if the applicant were a credit risk,” he said. “In this case they just flat out disqualify you if you aren't a citizen or permanent resident.”

“We are disappointed they filed a lawsuit rather than work with us on solutions to help people realize their goals of higher education,” Jason Vasquez, a Wells Fargo spokesperson, told BuzzFeed News in statement.

“Wells Fargo understands the dream of pursuing higher education,” he added. “We remain focused on our responsible lending practices to assist temporary and permanent residents and U.S. citizens in obtaining student financing.” 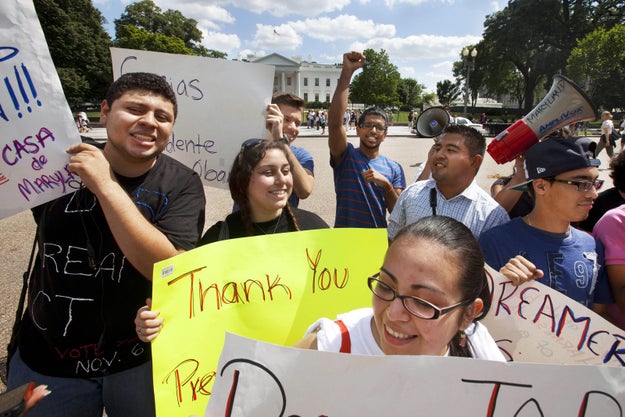 Obama enacted the Deferred Action for Childhood Arrivals initiative through executive order in June 2012. It allows young undocumented immigrants who were brought to the U.S. as children to remain in the country and obtain work visas for two years. Enrollees may renew their applications every two years.

About 752,000 people have been approved under DACA, according to figures published by US Citizenship and Immigration Services' in September.

Young immigrants enrolled in the program are assigned a Social Security number, which allows them to work, study, travel and pay taxes. But Wells Fargo did not consider this identifying information, nor the fact that Perez' had a US citizen willing to co-sign a loan with her. It simply flashed a red light once it saw her immigration status, Saenz said.

“There are no questions about income or assets or how long they’ve been employed or any of the questions a bank would ask a loan recipient,” he said. “They’re just out.” 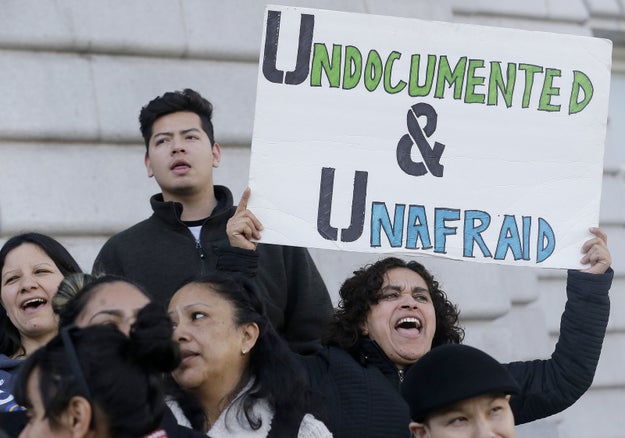 Obama's DACA order does not lay out a directive for private student loans and undocumented students are not eligible for federal student loans either, Mark Kantrowitz, a leading expert on student financial aid issues, told BuzzFeed News.

“I certainly sympathize with undocumented students and DACA students,” said Kantrowitz. “They don't really have a lot of options for paying for college and in some states they are charged out of state tuition even if state residents.”

About 90% of education loans are co-signed, according to a 2012 Consumer Financial Protection Bureau report.

Kantrowitz argued that with a cosigner, banks have an extra source of credit data to make their loan decision.

“The lender might still have denied her loan based on her cosigner not being creditworthy, but she wasn’t even given that opportunity,” he said. 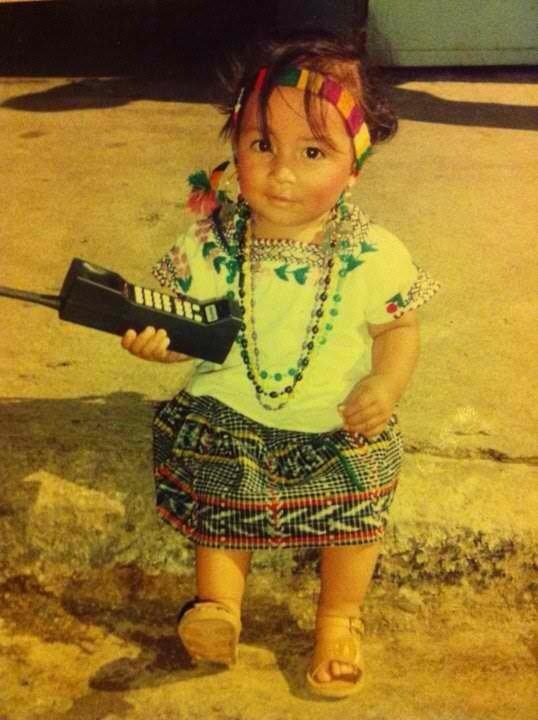 Perez came to the US at five-years-old from Guatemala, she told BuzzFeed News through a spokesperson.

“I tried to obtain a student loan from Wells Fargo because it was a bank that said it worked with the Latino community,” said Perez, now 25. “But they denied me a loan because of my citizenship status, not my credit history. That’s wrong and I don’t want others to face the same problem.”

She works and uses credit cards to pay for school.

The suit seeks a court order declaring the bank's policy discriminatory, and forcing Wells Fargo to offer loans to DACA students and other people in the US since 2014 who were denied a loan because of their immigration status. It also seeks unspecified monetary damages.