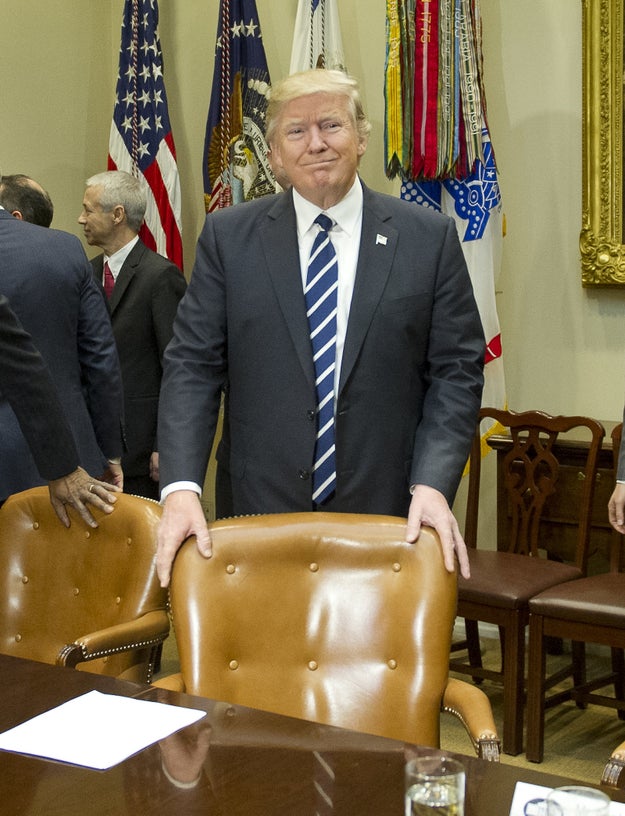 Some of the most pressing questions about the way Americans interact with each other online and connect with their favorite services remain unanswered Tuesday, following the first meeting of the Federal Communications Commission in the Trump Era.

Ajit Pai, the new FCC Chair who was selected by President Donald Trump to lead the agency, declined to answer key questions on internet and telecom policy including the fate of Net Neutrality, the AT&T-Time Warner Merger and a proposal backed by the Obama administration to overhaul the the market for cable boxes.

“We haven't made any determinations at this time,” Chair Pai said, referring to the future of Net Neutrality rules. “My present position is pretty simple: I favor a free and open internet and I oppose Title II.”

Established in 2015 under President Obama, network neutrality rules require internet service providers like Comcast and Verizon to treat all web traffic equally. Heralded by the Obama administration, internet giants, and consumer advocates, the open internet rules were designed to protect websites and services like Netflix from being slowed, blocked or up-charged by broadband providers. The rules came into effect after broadband companies were designated so-called Title II services. The reclassification allows the government to impose more robust regulations on internet providers. It was aggressively opposed by telecom companies and by Republican members of Congress and the FCC.

Chair Pai voted against the open internet rules when he was a commissioner, and he has argued that market-based solutions, not government regulations, will better ensure an open and competitive web. “The Internet has become a powerful force for freedom, both at home and abroad,” Pai wrote in 2015. “So it is sad to witness the FCC’s unprecedented attempt to replace that freedom with government control.”

While Pai did not elaborate on his comments at the FCC meeting, experts tell BuzzFeed News that a Republican-controlled FCC could work to dismantle net neutrality in several ways: by simply ignoring violations and not enforcing the open internet rules; overturning them through the FCC; or pressing Congress to rewrite telecom law.

“If Ajit Pai's past record is any indication of how he'll be as chairman, he won't be doing much policing of that industry,” Joshua Stager, policy counsel for New America's Open Technology Institute told BuzzFeed News. “He thinks that the telecom industry can police itself just fine.”

When asked to comment whether the FCC should review the AT&T-Time Warner mega-merger, Chair Pai declined.. The $85 billion deal is currently under review by the antitrust division of the Justice Department. Unlike the DOJ, which can sue to block a deal when the transaction is found to be anticompetitive, the FCC standard for approving a deal is broader. Businesses have to show the commission that the deal serves the public interest, a threshold that some experts say is harder to clear than the DOJ's.

Pai also declined to share details on the fate of the set-top box proposal, a plan created during the Obama-era FCC to open up the cable box market to technology companies. Former FCC Chair Tom Wheeler, who backed the plan, saw it as a much needed corrective to exorbitant rental fees and outdated interfaces that cable customers were more or less stuck with. Pai said the proposal is one of 23 items the FCC is reviewing that were carried over from the last administration. The plan is not expected to advance under the leadership of the new chair.