Meet The New Breeds Competing At The Westminster Dog Show

Meet The New Breeds Competing At The Westminster Dog Show 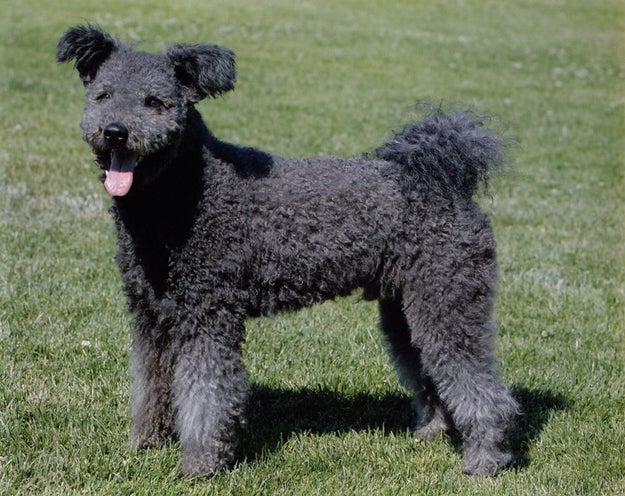 The pumi was developed by farmers in Western Hungary over the years to herd cattle, sheep, and pigs. The breed is described as spirited, intelligent, and willing to work. 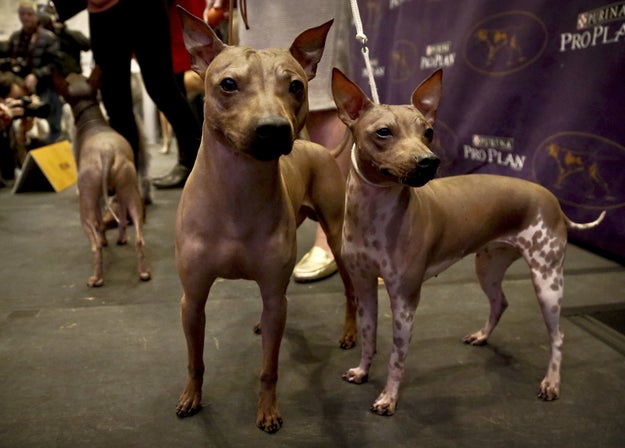 The American Hairless Terrier was developed in the early 1970s in the US, and while typically hairless, they can also have a coat. According to the kennel club, the dog's ancestors were bred to hunt rats and other vermin. 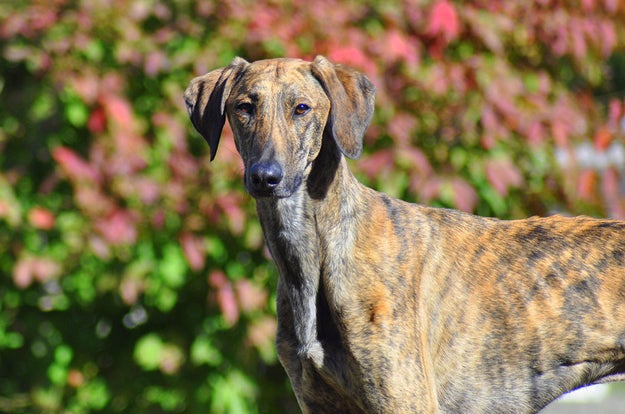 This breed, pronounced sloo-ghee, dates back millennia in the North African countries of Morocco, Tunisia, Libya, and Algeria. It was bred specifically to track gazelles, jackals, wild boar, hares, and rabbits. 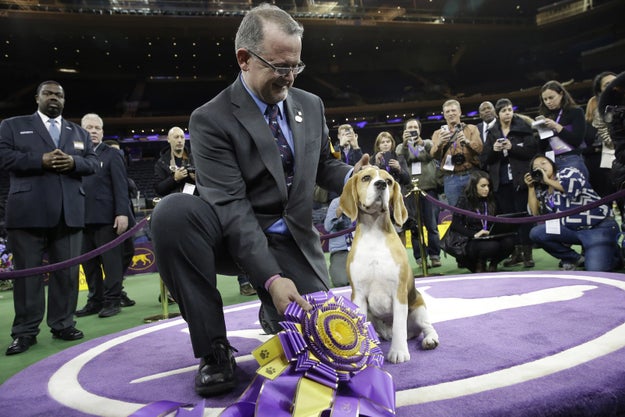 In 2016, CJ, a German shorthaired pointer, won Best In Show. 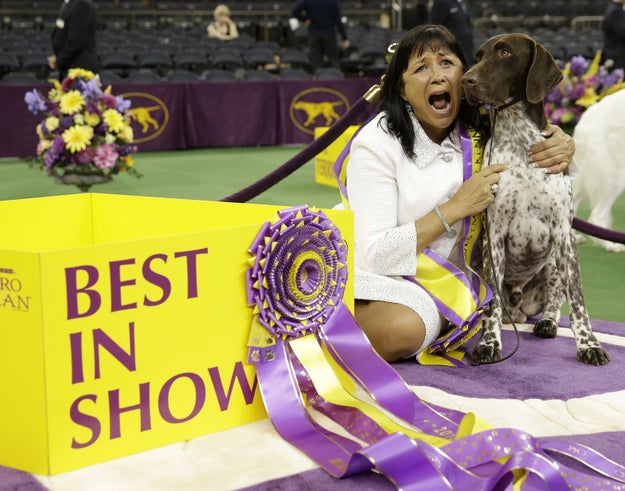