Apple iPhone 5S and iPhone 6 images leaked : both mobiles to be launched in 2013 ?

Apple iPhone 5S and iPhone 6 images leaked : both mobiles to be launched in 2013 ?

Images of supposedly upcoming variant of the apple phone  the iPhone 5S, have surfaced. The images are posted on a blog on Chinese website Zol.com.cn and are allegedly taken from a Foxconn plant. The photos show the front as well as rear panels of the pre-production version of the upcoming device, giving a rough idea of the size of the phone. Going by the photos, Apple is indeed continuing with the design theme it introduces three years ago with iPhone 4 and Apple might launch the iPhone 5S, as well as a 5-inch “iPhone 6,” in 2013.

The second iPhone will be cheaper and will be same as iPhone 5 but will be a little bulky, said Kuo. Instead of the aluminium body and size of 7.6mm, the cheaper iPhone will have a plastic casing and measure 8.2mm around the sides. He also said this device will be available in six colours, a rumour that has done rounds in the past as well. 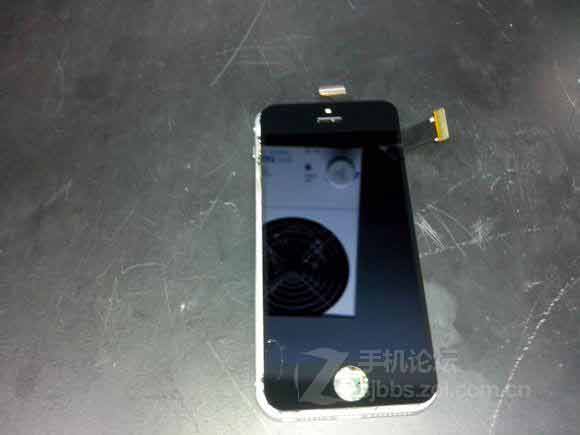 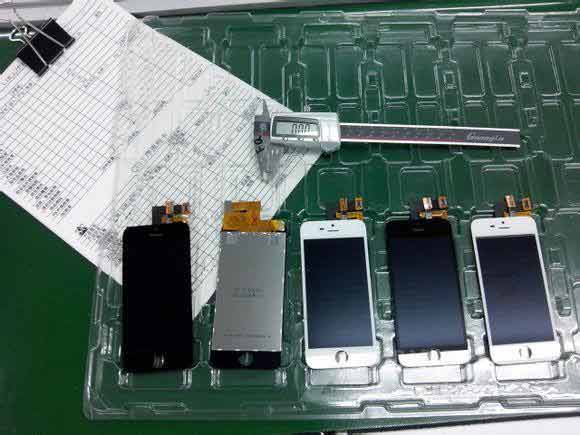 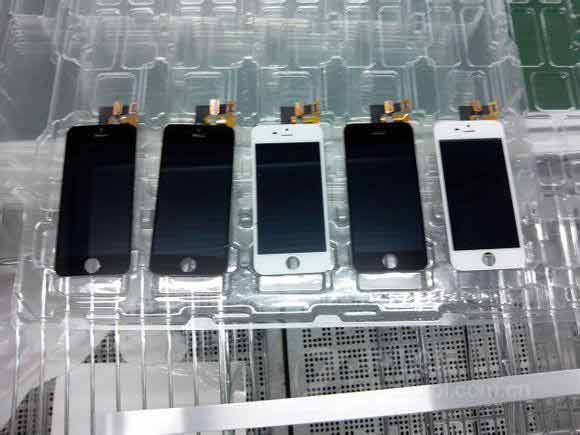 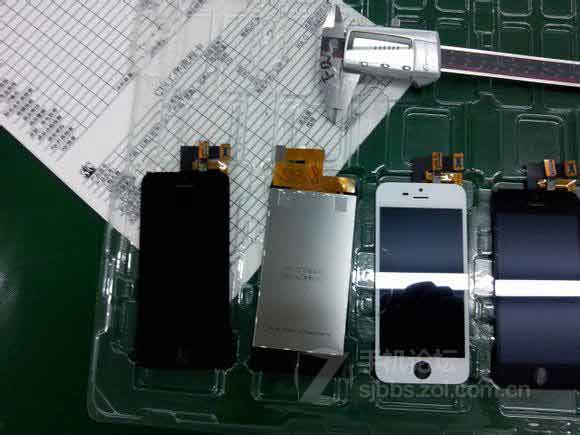 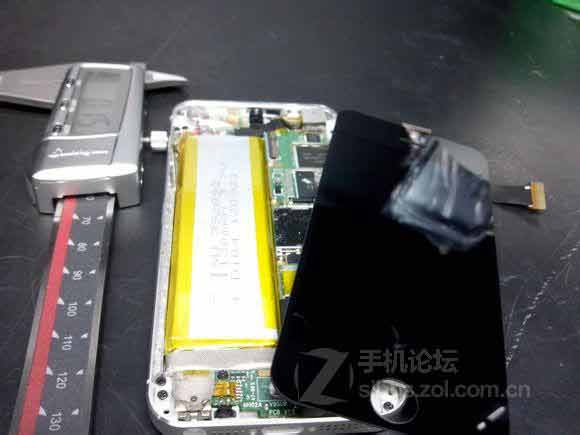 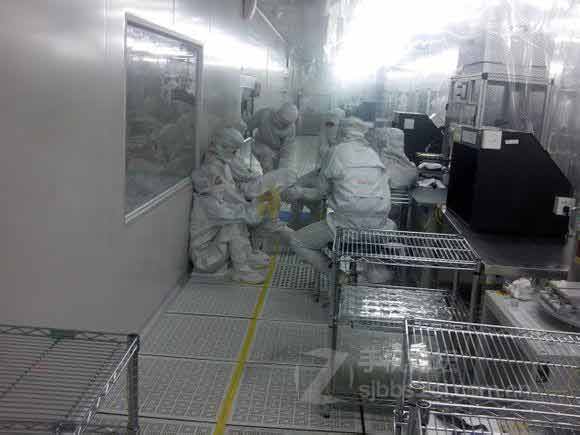 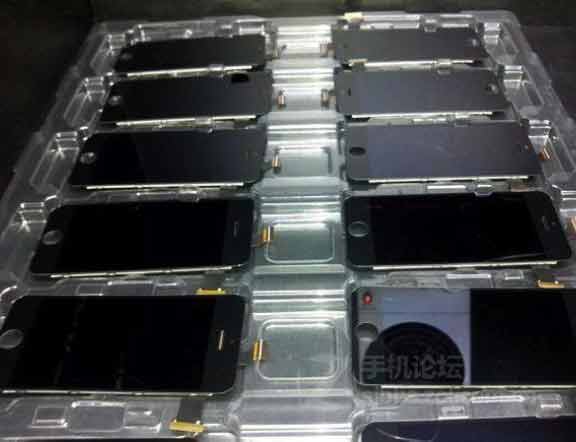