This Is How 23 Countries Feel About Transgender Rights

This Is How 23 Countries Feel About Transgender Rights

One-quarter of Americans say people should never be allowed to change their legal gender, half of Brazilians know a transgender person, and lots more from a BuzzFeed News/Ipsos survey in 23 countries around the world. 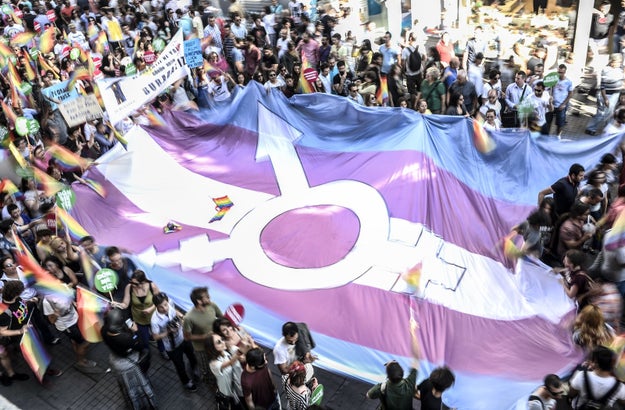 As the rights of transgender people became a major political issue in the US with fights over bathroom access, many other countries around the world have been locked in fundamental debates over gender identity.

In 2016, Norway joined a small but rapidly growing number of countries where changing your legal gender is as simple as filling out a form, and a committee of the British Parliament called on the UK to follow suit. Lawmakers in India are weighing laws that would ban discrimination and establish affirmative action for transgender people in response to a Supreme Court order. And a global effort to remove being transgender from the catalog of mental illnesses kept by the World Health Organization has gained ground and appears poised for victory when the list is updated by 2018.

To get a sense of global attitudes on transgender rights, BuzzFeed News and the polling firm Ipsos partnered with UCLA Law School’s Williams Institute to conduct a first-of-its-kind survey of 23 nations asking about everything from bathroom access to sex reassignment surgery.

We ranked support for trans rights in countries surveyed based on how respondents answered six policy questions. The questions concerned access to bathrooms, sex reassignment surgery, marriage, parenting, and protection from discrimination.

Spain and Sweden — both of which have long been at the vanguard of LGBT rights in Europe — rank at the top of our list.

Sweden was the first country in Western Europe to adopt a procedure to allow people to change their legal gender marker in 1972, and its gender identity law became a model for other nations. Argentina, which comes in third in our ranking, set a new gold standard with a “self-determination” gender identity law adopted in 2012: For the first time in the Western Hemisphere, individuals could change their legal gender by simply filling out a form — no surgery or doctor’s permission required. Four countries in Europe have since adopted self-declaration laws modeled on Argentina’s, and at least 18 more countries are considering similar proposals, according to the advocacy group Transgender Europe.

Russia ranks last on nearly every measure in our survey, perhaps because of the anti-LGBT campaign around passage of the so-called gay propaganda law in 2012. The lawmaker who conceived of that provision — St. Petersburg state legislator Vitaly Milonov — is reportedly at work on legislation that would open the door to prosecutions against doctors who perform sex reassignment surgery. 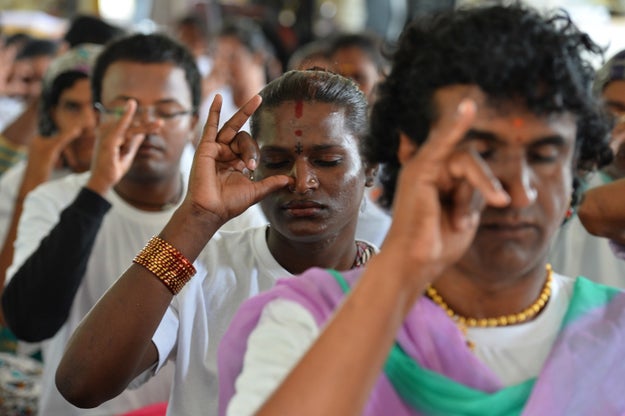 Unfortunately, technical and financial constraints meant we couldn’t do a survey that would be truly representative of all parts of the world. We focused primarily on countries with high internet penetration, where online surveys tend to more reliably represent the general population. As a result, less developed nations, especially in Africa and Asia, are underrepresented in our sample.

We conducted online surveys in 16 countries with widespread internet access. We also surveyed six countries with somewhat lower internet penetration, where the results provide a clue about what people think but might not be broadly representative of public opinion. Additionally, in India we commissioned surveyors to conduct in-person interviews because of the country's low internet penetration. Ipsos considers the results of these surveys to be accurate within a window of 3.1 to 4.5 percentage points, depending on the size of the sample in each country. (You can read more about our methods here.)

Because the word “transgender” (or its equivalent in other languages) is not widely known in many places, we asked respondents about their attitudes toward people “who dress and live as one sex even though they were born another.” We also used the word “sex” rather than “gender” throughout the survey, because many people don’t understand the difference and because many languages don't distinguish between the two.