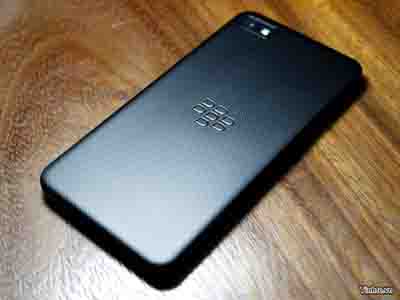 We know that blackberry may release BlackBerry Z10 as well as the BlackBerry X10 this month, but it looks like RIM won’t be stopping at releasing just two BlackBerry 10 devices.

During an interview with Fierce Wireless, CMO Frank Boulben said we should expect at least six BlackBerry 10 phones to be released in 2013, two of which will be announced at this month’s BlackBerry 10 event. The six phones will be aimed to hit at a range of price points as RIM currently has no exclusive carrier agreements for any of them at this time.