How To Take Care of Files on Your Computer 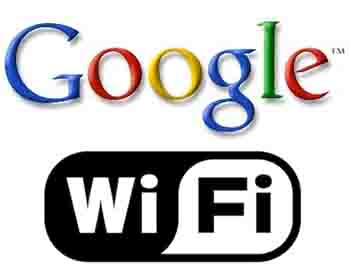 The search giant is going to unveil a free, public WiFi network in the New York City neighborhood of Chelsea. The network will become the largest public outdoor service of its kind in New York, and the first neighborhood in the city with free WiFi. Although the network will be open to anyone, the Chelsea Improvement Company, also involved in the scheme, is hoping that it will provide a further boost to the city’s so-called “Silicon Alley” by attracting more start-ups and other tech businesses to the area.

The network will cover the area between Gansevoort Street and 19th Street from 8th Avenue to the West Side Highway, and will include the Chelsea Triangle, 14th Street Park and Gansevoort Plaza.