iPhone 14 leaks and rumors, what we know so far

What Are the Requirements in the Business Intelligence Platform?

iPhone 14 leaks and rumors, what we know so far

by techfeatured
in News, Apple, iOS
0

It looks like the new iPhone 14 Pro and Pro Max models could be pretty pricey. A new leak from tipster @TheGalox_ on Twitter claims that both phones will cost $100 more than their predecessors. This is a pretty big gamble, considering we’re in the midst of record inflation.

This news comes as a bit of a surprise, as Apple usually keeps its prices relatively stable from year to year. It’s possible that the company is feeling confident enough in the new iPhone 14 models to raise prices, or that it’s simply trying to offset the cost of new features and components.

The rumors come from well-known Apple analyst Ming-Chi Kuo, who has a good track record when it comes to Apple rumors. In a research note obtained by MacRumors, Kuo said that the iPhone 14 Pro and Pro Max will feature new low-temperature polycrystalline oxide (LTPO) OLED displays that will be significantly brighter than the displays on the iPhone 11 Pro and Pro Max. The new OLED displays will also consume less power, which should help improve battery life. Apple might hide the face ID hardware behind the display and may flaunt a hole punch design in the new models. 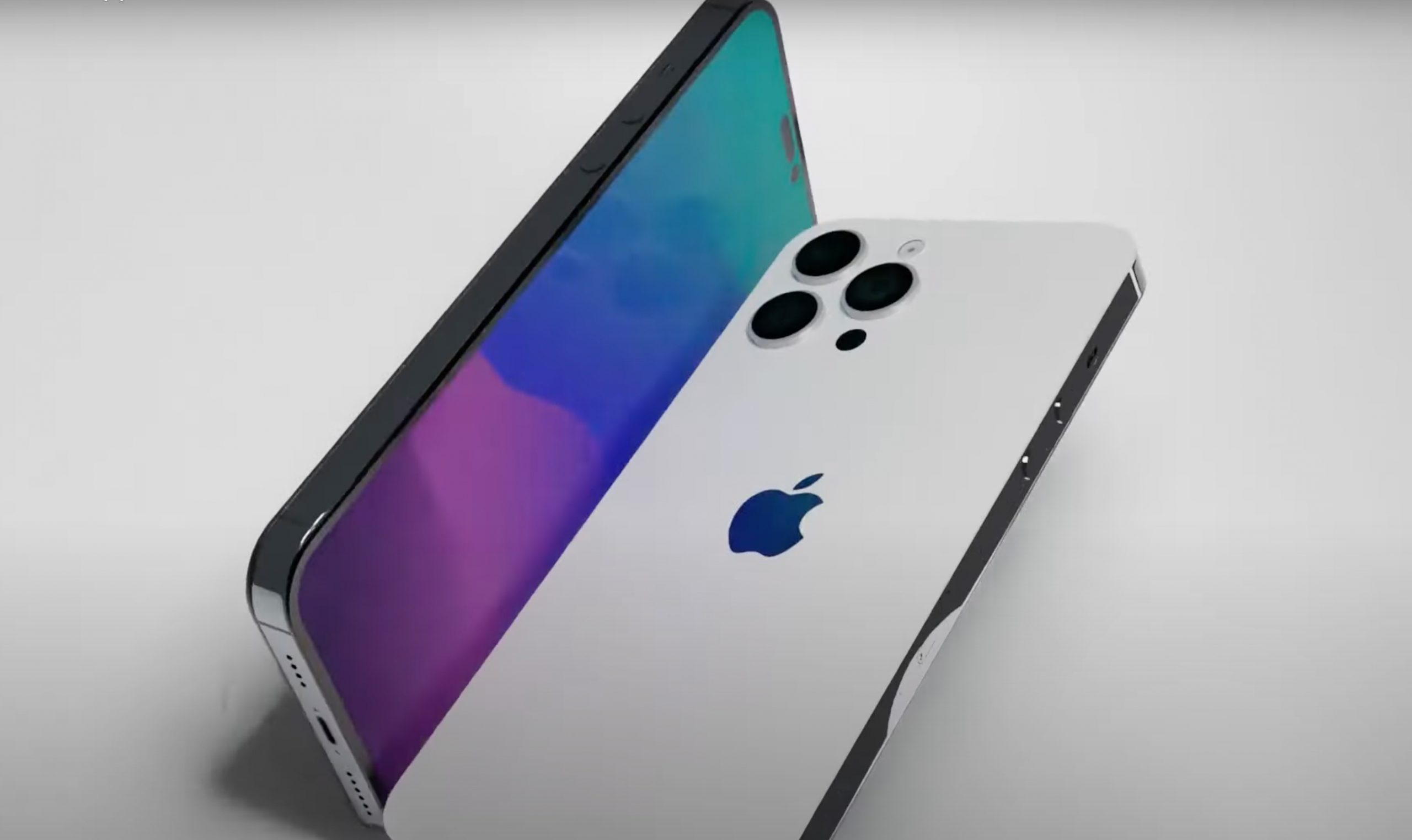 The iPhone 14 series is also said to feature slightly redesigned aluminium frames that are “more flat.” Kuo didn’t elaborate on what that means, but it could be a sign that Apple is finally ditching the curved edges on the iPhone.

The iPhone 14 series will work on Apple’s updated Bionic chipset, A16, based on the TSMC’s existing 5nm process technology which is based on the TSMC’s 5nm process technology. This will be a significant upgrade from the A15 Bionic chip used in the iPhone 13 series, and could offer some light improvements in performance and power-saving. The A16 Bionic chip is expected to be more energy efficient than the A15 Bionic chip, and could offer better performance when gaming or using other power-intensive applications.

As per leaks, iPhone 14 series will feature an upgraded camera system with a new wide-angle lens that has a larger aperture and is capable of 5x optical zoom. The telephoto lens will also be upgraded with a larger aperture.

Whatever the reason, it looks like we’ll have to wait until September to see how much the new iPhone 14 models will actually cost. In the meantime, you can save up your pennies and start planning your budget accordingly.