Starship Troopers: Extermination Is A New Squad-Based FPS Coming In 2023

Peacock Premium 1-Year Subscription For Only $12

Objects of Consideration When Buying a Smartphone

Opening a Bank Account in Portugal without Leaving Your Home

Why Every Business Should Invest In Legal Services

The skateboarding video game EA skate goes into closed beta. If you want to play, though, you'd better hurry to Signup for Beta.

by techfeatured
in News, Gaming
0

It’s been a long time since we’ve seen a new Skate game, but EA is finally ready to show us what it’s been working on. The last game in the series, Skate 3, was released in May 2010 and came with features new to the series such as a park builder, and a choice of difficulty modes. EA has released the first gameplay trailer for Skate, and it looks like the series is making a comeback in a big way.

EA has announced that it is now taking sign ups for its skate closed beta testing. EA’s skate gameplay reveal comes just in time for fans who have been eagerly waiting to get their hands on the game. The EA skate closed beta will give players access to the game’s full features and allow them to test it out before its official release. 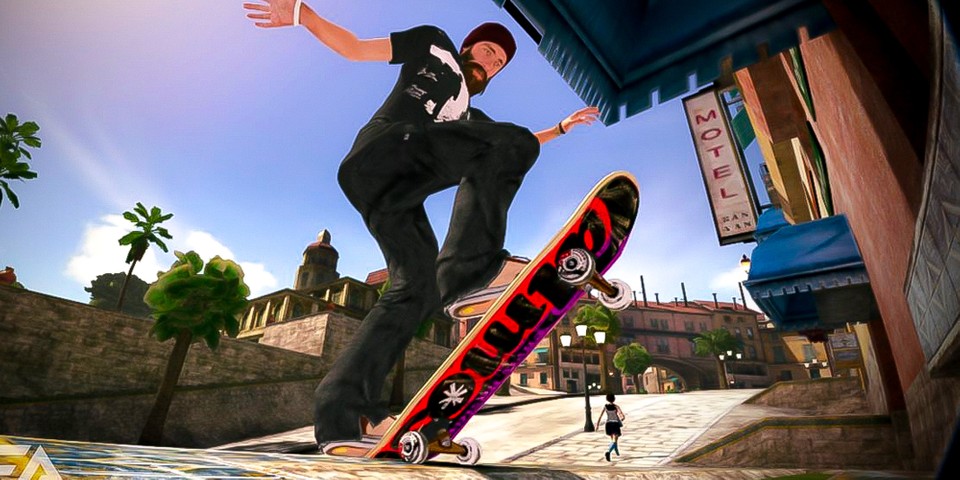 EA is also giving away beta keys to lucky fans who sign up for the closed beta testing. So what are you waiting for? Sign up now and get a chance to be one of the first to play EA’s skate!

As you can see from the video and screenshots, the gameplay looks early with a bare-bones mechanical showcase in a world without textures and a little rough around the edges. It’s an interesting look at a game in the early stages of development, especially since that sort of “under construction” perspective is generally not shared by major publishers like EA.

There’s no word yet on when the beta will start, but EA will be sure to announce it on their website and social media channels.

EA Skate is shaping up to be a great game, and we can’t wait to get our hands on it. Stay tuned for more news and updates