Everything you need to know about Mario Kart 8 Deluxe DLC

The Relationship Between Data Science Consulting and Finance

Five Factors to Think About Before Buying Essential Oils in Bulk

What Is a Security Token?

How to Create a Product: The Key Steps

What are the benefits of hiring a web design company?

How to Make a Digital Jigsaw Puzzle

How Do Electric Cars Work?

Everything you need to know about Mario Kart 8 Deluxe DLC

Mario Kart 8 Deluxe is getting new content after a long time with Booster Pass content, total 48 tracks will be added over the course of six content drops. If you're a Switch Online Expansion Pass + subscriber you can pre-load the content now.

by techfeatured
in News, Gaming
0

Mario Kart 8 Deluxe is one of the best-selling Nintendo Switch game and by huge margin, it has sold 43 million copies as of December 31, 2021. After five years it’s getting new DLC with Booster Pass. The Mario Kart 8 Deluxe Booster Pass will add 48 tracks to the game,  across six waves through the end of 2023. the first wave will land today on Friday, March 18, so we’ve rounded up all of the exciting details you need to know:

What is the cost of Mario Kart 8 Deluxe Booster Pass?

There are multiple options to purchase the Mario Kart 8 Deluxe Booster Pass. Purchasing the Booster Pass by itself is $25, which will grant you access to all the tracks as they’re released. Buy the Booster Course Pass and you can keep it forever and it does not require internet connection to access the content. But that’s not your only option.

The most costly choice is the Nintendo Switch Online + Expansion Pack family plan, which costs $80 each year. That gets you all of the Expansion Pack advantages which are discussed above, and the capacity to impart those advantages to your whole family (up to 8 individuals). 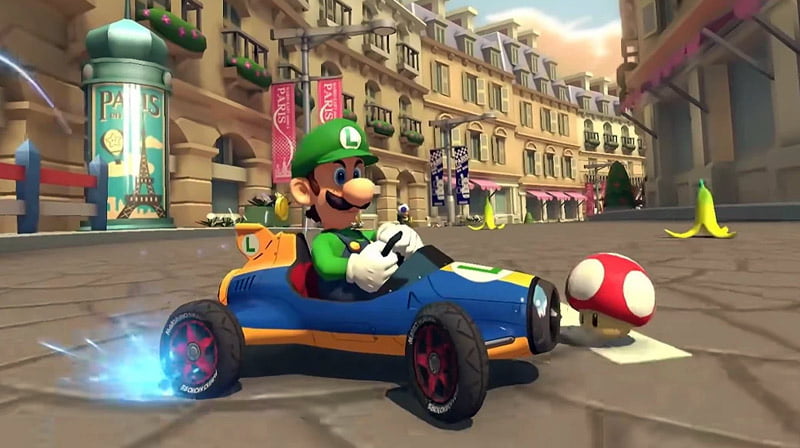 What does Mario Kart 8 Deluxe Booster Pass include?

The booster pass will include every one of the 48 remastered tracks. Nintendo has not announced each of the tracks coming.

Wave 1 will include fan favourite tracks from throughout the series, as well as three courses from Mario Kart Tour.

All tracks are available in single player and local/online multiplayer.