by techfeatured
in Tech Tips
0

Televisions are not just the only source of news, entertainment, sports, and others. The internet has made it possible for all of us to watch and consume media anywhere on the planet. It is even now possible to play games without even a console courtesy of cloud gaming. In short, there are tremendous applications of having the internet at home and if you want the internet on your non-smart tv then today we will talk about that and how to do so. If you haven’t yet checked out the Gartner Digital Marketplace, then do so immediately for amazing offers.

Firstly let us understand in brief what is a smart tv and a non-smart tv, is the picture quality good or bad is the sound ok? Is the tv reliable, many questions, but still let us indulge. Smart tv(s) are normal LED or similar technology Televisions with the same functionality and few differences. The main difference lies in its internet connectivity and software.

Most smart tv(s) have either adopted Google’s android tv operating system or made their custom operating system(web os). These tv(s) also have an embedded chipset to power the interface and graphics needed by smart applications and most of these tv(s) also have an ethernet port and wifi chip built. Traditional tv(s) like plasma and early 2009 LCDs or even some non-smart LEDs do not have these capabilities but the rest is the same.

Smart televisions also use the same LED technology and the same speakers unless you go for a specialized high-end tv which will of course have premium features. So if you have an older but otherwise perfectly fine TV and to make it smart by connecting to the internet and streaming your favorite shows onto the big screen here are some easy and affordable gadgets that will help you do so.

Another point to note is that some TVs do not have an HDMI port, so in that case look for a USB port, if you got that then buy a USB to HDMI converter and then use the device.

The user interface of this fire tv streaming stick is based on Fire Os, the proprietary operating system of Amazon which is based on android. So you will not have a Google play store but an amazon fire tv store, where you can find most of the apps you might need. However, if there are some apps you do not need then you have to sideload them using their app(s), but this is not at all recommended. Using the supplied remote you can also perform several tasks using Alexa smart voice assistant. Talking about great ingredients for future innovation, get to learn more about 5G & 5G monetization in our elaborate guide.

Some light gaming can be done with this streaming stick but do not expect console-quality graphics or even mobile for that matter, it is a streaming device, not a portable console, keep that in mind. There are other alternative streaming devices too like Google’s Chromecast and Roku, check them out and buy what you deem fit. Keep in mind, no matter which streaming device you go with, you will still have to subscribe to apps like Netflix and Hulu separately. 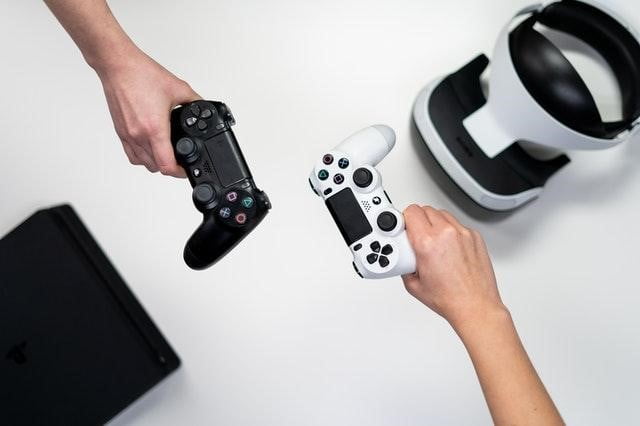 Photo by cottonbro from Pexels