Becoming an esports gamer is one of the top goals of many gamers worldwide. Playing in esports means you are one of the best gamers out there. Esports represents a growing gaming industry population and is why many people are actively looking to make a career as competitive gamers.

If you dream of becoming a pro gamer, you will want to read these FAQs regarding esports.

How do I become a professional gamer and get paid?

To become a pro gamer, you first need to sharpen your gaming skills. Those skills include actual gameplay as well as your patience, hand-eye coordination, attack speed, and fast decision-making skills. You can start by playing some free car games. Once you have mastered that skill set, you will want to select your favourite game and master it too. This can be Overwatch, Fortnite, League of Legends, or Minecraft, among others.

Next, you’ll want to join a community as a fellow gamer and upgrade your setup if you can so you can optimize your practice sessions as best as you can. You’ll then want to find a team that will accept you, and then start winning tournaments to get more recognition each time. Lastly, you can start getting paid through sponsorships, prize money, on-demand video content, live streaming, and salaries.

Can I get paid to play Dota 2 as a pro gamer?

The short answer is yes. This game is among the most popular competitive games out there. It has offered some of the highest prize money pools in esports history, offering over $30 million back in 2019 during The International (largest Dota 2 annual tournament). You can play any Dota 2 heroes, and if you prefer mid-lane heroes, we suggest using Snapfire. Although most people won’t know this, this brave grandma can be the perfect pick for the second position. 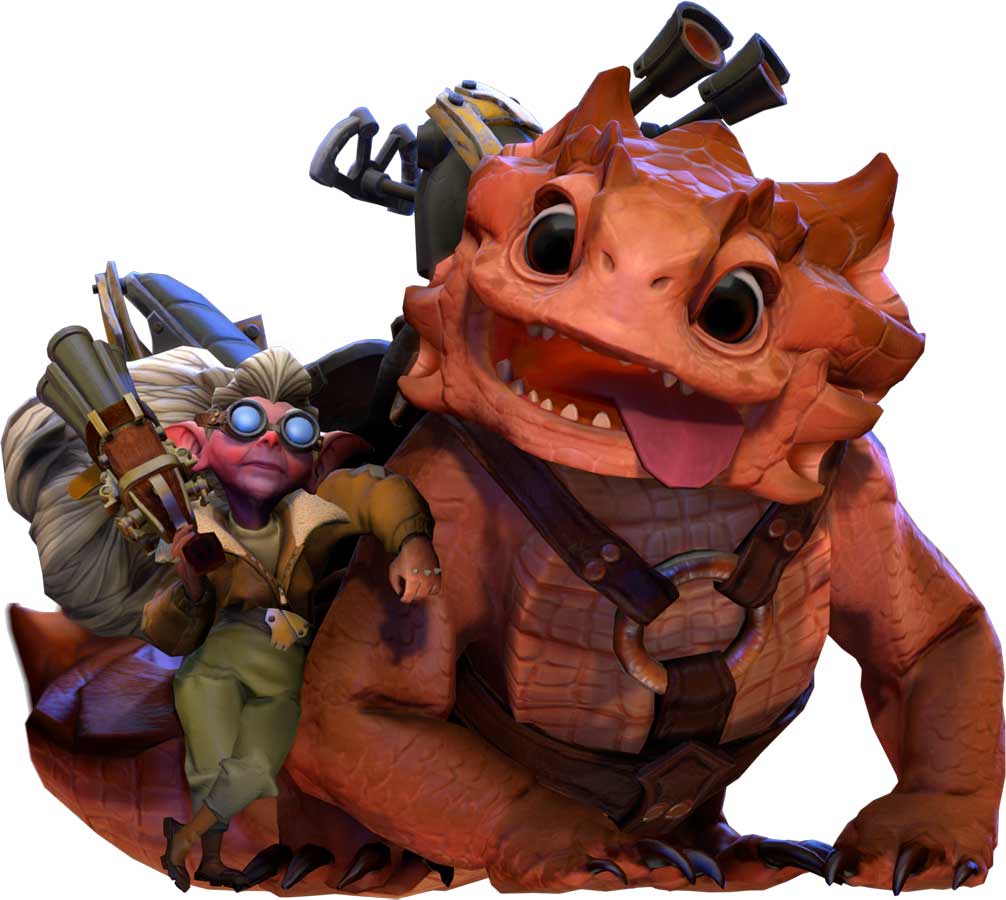 Snapfire’s Aghanim’s scepter can be upgraded to Gobble Up (D), so Mortimer can wholly swallow an ally to protect them from any damage for up to three seconds. Additionally, it can help to pair Snapfire with heroes that appreciate long-range mobility, such as Faceless Void, Centaur Warrunner, and Earthshaker. Moreover, her two non-ultimate spells, Firesnap Cookie and Scatterblast, and her mana efficiency allow this fierce grandma to secure last hits on ranging creeps quickly.

Where can I play if I don’t own a console or computer?

If you lack the proper equipment to play an esports game, you can find nearby gaming cafes that offer their gaming services for a fee. You should pick one with server room security measures such as video surveillance, access control systems, motion sensors, and fire alarms to prevent hackers from attacking any vulnerabilities the game center may have. 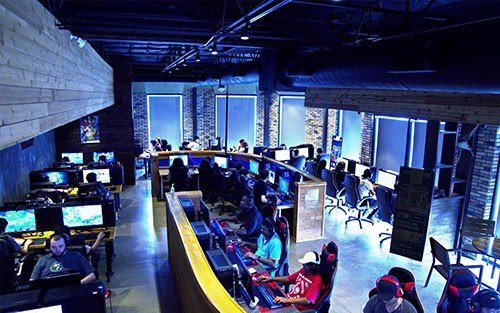 How do I prepare for an esports tournament?

To prepare for an esports tournament, you will have to firstly implement a daily practice routine to reinforce your already sharp skills. Try to be proactive in your gaming instead of reactive, so you can beat the enemy team more easily by predicting their moves. Additionally, you will want to make sure you sign up for the tournament as soon as possible and begin getting mentally prepared. You will have many doubts and fears initially, but you will find that preparing mentally for a worst-case scenario can be very helpful.

How many hours a day do esports players practice?

Some of the top professional gamers out there play for 12-14 hours a day, six days a week at a minimum. As a result, Esports can be mentally and physically exhausting, so you must know when to take a break to recharge your batteries. Try building up to that pro level, giving your mind and body time to adjust to your new gaming routine.