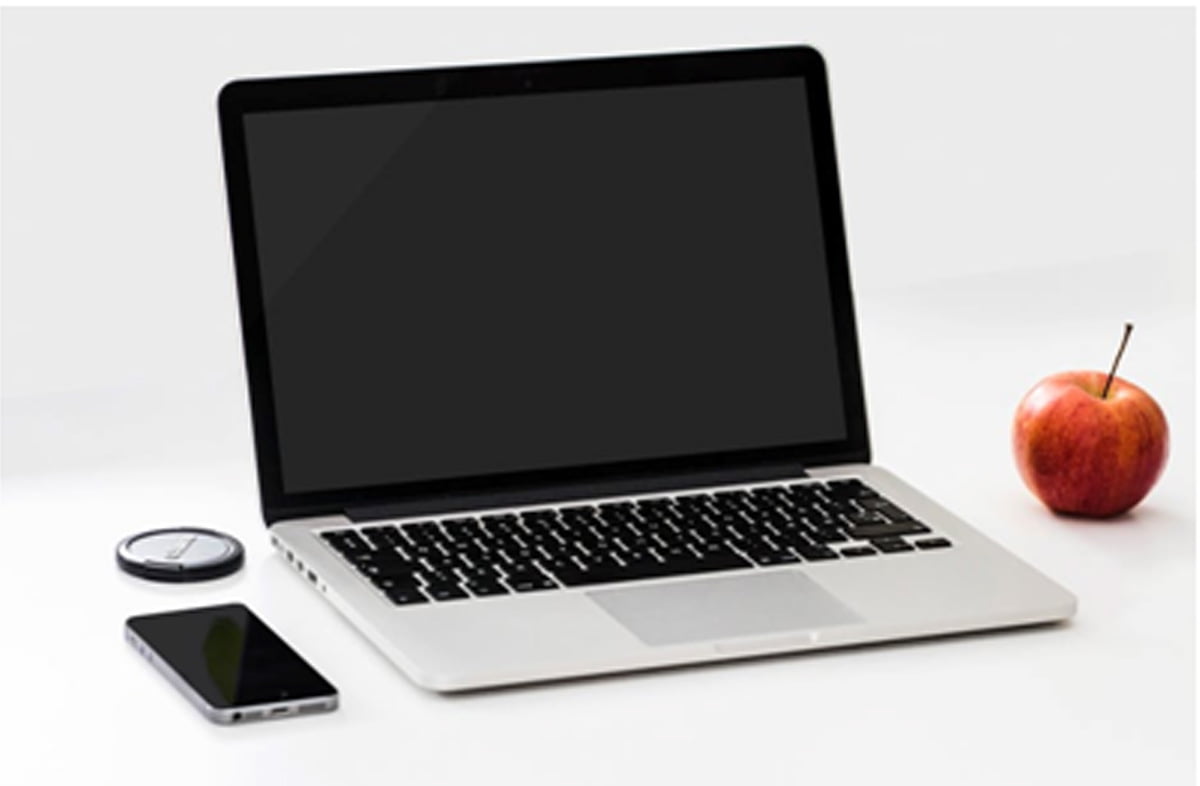 Are you tired of dealing with common mac problems like the Macbook not responding? Read this article to learn how to fix common problems.

Apple recently released macOS Catalina, which comes with many nifty features. Like all previous macOS upgrades, though, Catalina isn’t without its bugs.

Whether you’ve upgraded or not, you may be running into some problems with your Mac. Whether you’re concerned about your MacBook not responding or it’s flashing a question mark at you, this guide has some solutions.

By far one of the most common problems with MacBook laptop is that they freeze up and stop responding.

Sometimes, you just need to wait for the system to finish what it was doing. The underlying problem here may be that you don’t have enough RAM. This limits the MacBook’s working memory.

If you try to execute too many tasks or run an intensive program, it can eat up all the RAM and freeze the computer.

You can try force quitting (Command+Alt+Escape) some programs. This frees up the computer’s memory.

What if the laptop isn’t responding to any commands? Shut it down and reboot. You can do this by holding down the power button.

If your computer freezes up on a regular basis, you may want to invest in some more memory. It may be possible to expand the RAM, which will make your computer run faster.

If you recently upgraded to Catalina, you may want to consider downgrading the OS. Catalina is a big update, and it’s been causing plenty of headaches for MacBook users.

You See a Question Mark at Start up

Another of the common MacBook issues you might encounter is seeing a question mark icon at start up. The screen will be blank, except for a gray folder marked with a question mark.

This means your MacBook can’t find a drive to boot from. If you dropped your MacBook recently, the drive may be damaged.

If you removed that drive but didn’t switch the startup disk, your MacBook is looking for a drive that’s no longer attached.

The fix for this is simple. Take the MacBook into recovery mode and switch the startup disk. Usually, this will mean setting it to your HD.

If the drive has been damaged or corrupted, you may need to take some extra steps to get the computer to boot.

There is nothing more panic-inducing than hitting the power button and nothing happening. Unfortunately, a MacBook may not turn on for many different reasons.

Some of the most basic causes are not having any battery life left or your display not working. There are other issues, as detailed at https://setapp.com/how-to/fix-a-macbook-wont-turn-on-issue. Some of them include the NVRAM and the System Management Controller.

Some of these issues are easier to fix than others. If it’s the battery, plugging your MacBook in can solve the problem.

Display issues are a little more difficult to solve. NVRAM and SMC issues may require you to reset these system components. Do try fixing some of these issues before you assume the computer is toast.

Of course, there are some other, more serious reasons a MacBook may not start up. Hardware issues, such as a faulty motherboard, will require you to replace parts. It may be best to take your MacBook to a computer specialist if you suspect a hardware issue.

MacBook Shuts Down When Disconnected

Other MacBook problems that can crop up include the computer shutting down when you disconnect it from its power adapter.

This usually signals a dead battery. If the battery is still alive, it should charge while the computer computer is plugged in. Try plugging your laptop back in and letting it charge for a while longer.

If your MacBook still shuts down when disconnected, the battery is well and truly dead. Lithium ion batteries are only good for a finite number of charges. Then they need to be replaced.

Replacing a battery in a MacBook can be simple, depending on which model you have. MacBook Pros tend to make the process of battery replacement more difficult.

If your battery is draining faster than you expect, it may be at the end of its life cycle. Of course, there are other issues that can cause rapid battery drain.

The Catalina OS update could be causing your battery to drain faster. This is a common problem when Apple rolls out a new macOS update.

There may also be apps that are causing the battery to drain faster. You can switch settings to make your MacBook more efficient with its battery use.

The last of the MacBook common problems we’ll look at is the backlight in the display. If there’s something wrong with the inverter, you may get what’s known as a “black screen error.”

The screen itself may look black, but you can hear the computer whirring away. You may even be able to make out some faint graphics on the screen. If you hold up a flashlight, you’ll be able to see graphics.

The solution may be replacing the inverter. If the screen flickers when you move it, the inverter cables are likely the problem.

Other parts, like the logic board, may also need replacement. The only solution is to test them by replacing. Be sure to replace just one part at a time, or you may not know which one was the true issue.

Most people love their Macs because they “just work.” That doesn’t mean you’ll never have a problem, as these common problems show.

Now you know how what to do in a MacBook not responding situation or when it won’t turn on. If you’re looking for more tech tips, we have you covered.