The EV Revolution: 10 Electric Car Facts You Need to Know

The EV Revolution: 10 Electric Car Facts You Need to Know 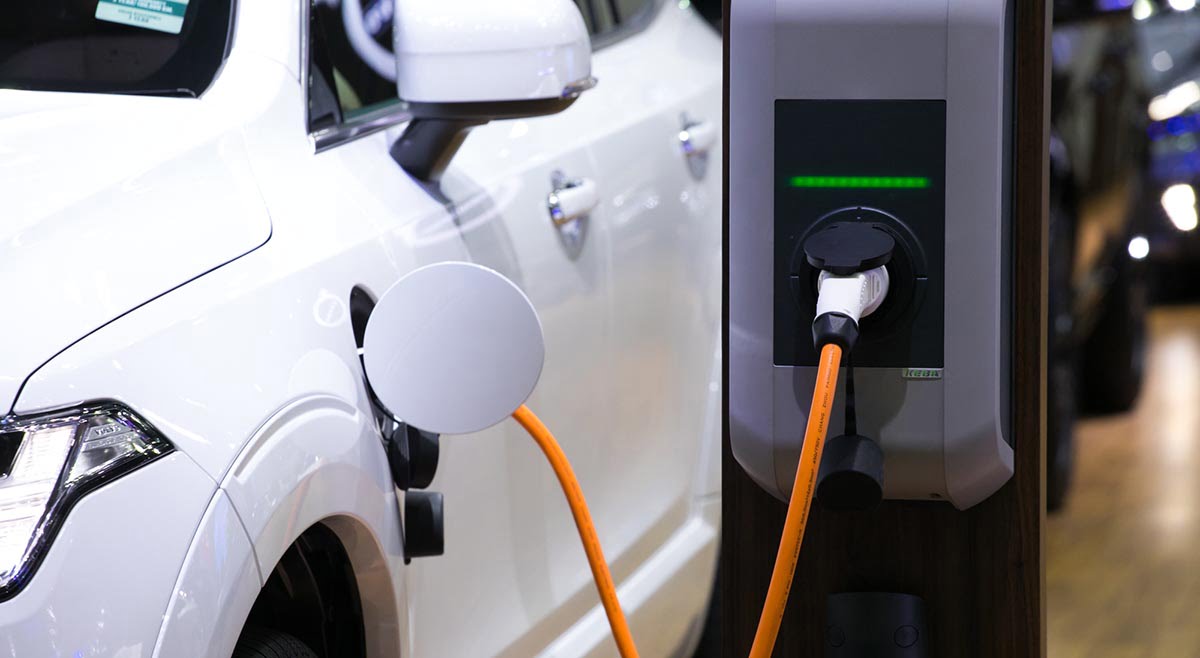 Just 5 percent of cars sold last year were electric. Many consumers are still holding on to old myths about electric cars. Are you one of them?

We get it. They used to be plagued by range problems, power problems, and a negative image. A lot has changed in recent years.

Today, electric cars are powerful, have longer ranges, and look good. They’re versatile performers that are worthy of your time.

Ready to change your mind about electric cars? Then read this list of awesome electric car facts, and learn why you need an electric car.

1. They’ve Got Longer Range Than Ever Before

One of the most surprising facts about electric cars for new consumers is that today’s electric cars can drive very long distances. The Tesla Model S can travel 375 miles on a four-hour charge. If a Tesla isn’t your thing, the Kia eNiro electric car has a range of 282 miles.

Even the Volkswagen E-Golf has a range of 144 miles.

Want faster charging times? With a Tesla, you get access to the Supercharger Network, which can charge your EV’s battery in just 30 minutes.

When you think of an electric car, stop thinking about a golf kart. Instead, think supercar. The most awesome electric car facts are their performance figures.

The Tesla Model S can go from 0-60 in just 2.4 seconds. The Jaguar I-Pace achieves this speed in 4.5 seconds. The upcoming Porsche Taycan can hit 60 in 2.5 seconds.

Even if you don’t care about acceleration, electric cars are incredible for towing. Electric motors produce staggering amounts of torque and have towing limits rivaling some trucks. The Tesla Model X SUV can tow 2270 kilograms or just over 5000 lbs.

3. They Are Safer and Quieter Than Electric Cars

One of the most compelling electric vehicle facts is that they boast unparalleled ride comfort. When you’re inside these cars, there’s almost no engine noise. There’s a quiet whine, but no roaring engine beneath the hood.

Cruising along the freeway in an electric car is a serene experience. They also tend to be safer than their gasoline-driven cousins. The weighty batteries increase the car’s weight, which helps to protect occupants in the event of a collision.

4. An Electric Car is a Hefty Investment, but Running Costs are Much Lower

Electric cars tend to be a lot more expensive than internal combustion cars. The battery packs are expensive to produce, and this cost is passed on to the consumer.

If you can afford the initial investment, you will find that running costs are far lower.

5. They Have Far Lower Carbon Emissions

One key fact about electric cars is that they have lower emissions than internal combustion engines. While the source of this electricity may still be fossil fuels, they still have lower carbon emissions over their service life.

If your electricity largely comes from renewable sources such as wind or solar energy, these emissions are even lower.

6. China is the Biggest Market for Electric Cars

Despite China’s reputation for poor environmental awareness, it is by far the largest market for electric cars. In 2018, China bought 50 percent of the world’s electric vehicles.

China has more than 100 manufacturers of electric cars. China also controls much of the supply of minerals required to produce batteries.

7. Electric Cars Dominated the Market at the Dawn of the 20th Century

One of the most interesting facts about electric cars is that they aren’t a new phenomenon. The very first electric car was built in 1827 by a Hungarian priest called Anyos Jedlik.

In the late 1890s, electric taxicabs were popular in New York and London. By 1900, 38 percent of all cars in the United States were electric. Their only rival was steam-powered cars.

Sales peaked around 1912 when most homes in the United States had been connected to the electricity grid.

If you’re worried about replacing the battery on your electric vehicle, there’s no need to fret. When you buy an electric car, the battery is covered by a warranty. For example, the Nissan Leaf is covered for five years or 60,000 miles, whichever comes sooner.

If the battery fails while the car is under warranty, you’re entitled to a repair or replacement.

While you will have to eventually invest in a new battery, their price should have dropped dramatically by that time.

9. Electric Vehicles Make the Most of Self-Driving Technology

If you’ve ever wanted to try a self-driving car, you’ll probably want to invest in an electric vehicle. They are more energy-efficient and tend to make better use of self-driving technology. All the equipment required, like cruise control and lane sensors, is powered more effectively by a battery than a combustion engine.

10. They Save Oil and Could Help Prevent Climate Change

If everyone used an electric car, it’s estimated that 3.5 million barrels of oil could be saved per year. That’s a lot fewer carbon emissions.

If there were 600 million or more electric cars on the road, it is thought that temperature increases could be kept down below 2 degrees by the end of this century. If you care about the environment, the choice is clear: you need an electric vehicle.

We hope that you’ve enjoyed our list of electric car facts. As technology develops, it appears that the future of cars is electric, whether we like it or not. More and more companies are developing electric vehicles, and within 10-20 years, you’ll probably be driving one.

This is great. Electric cars have the power to maintain our independence while helping the planet and slashing our bills. What isn’t there to love?

If you’re interested in learning more electric vehicle facts, take a look at the cars section of our blog! Got any feedback or comments? Get in touch with us via email!