Buying a Used Mazda Miata: Everything You Need to Know

Buying a Used Mazda Miata: Everything You Need to Know 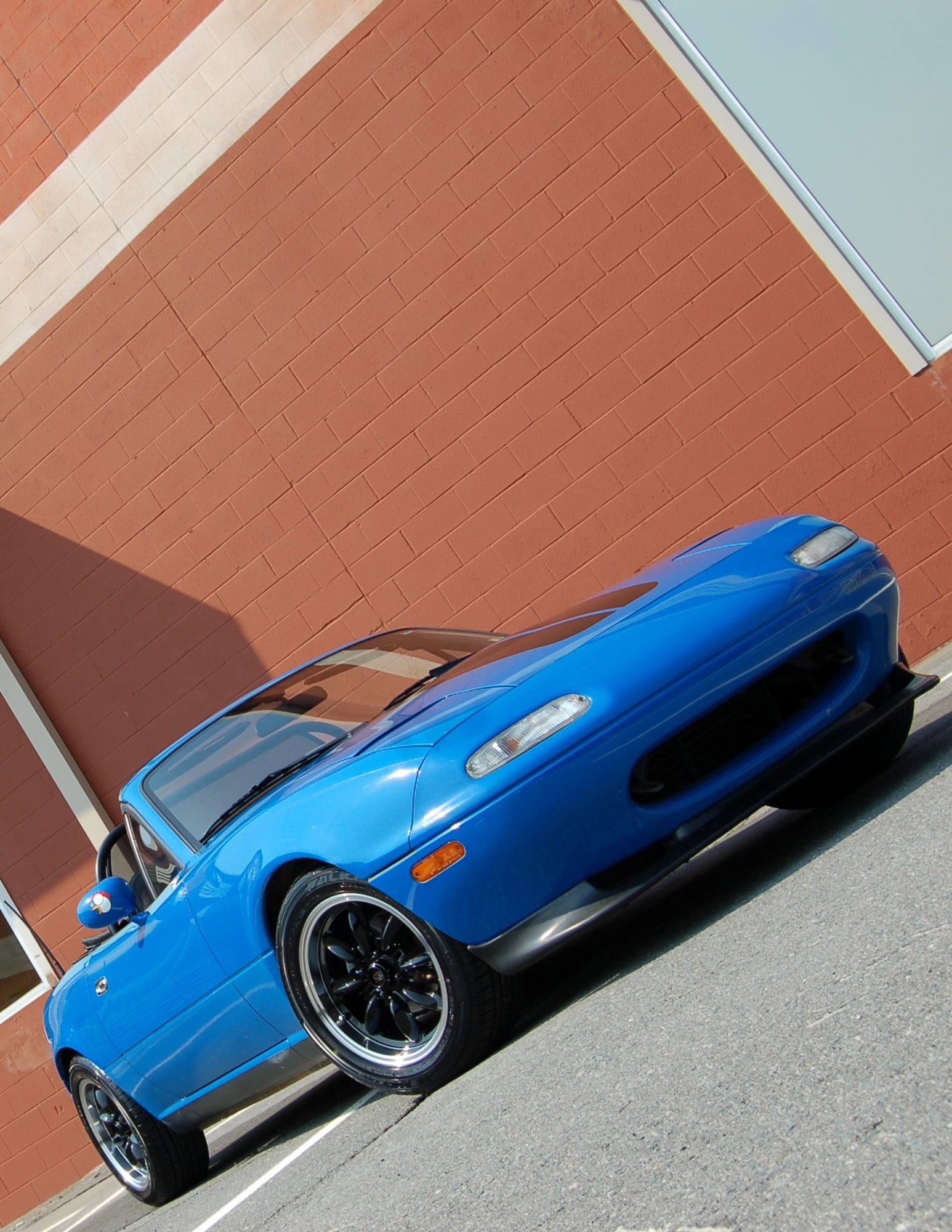 Imagine driving down a beautiful road with the top down and the wind in your hair. That’s what the Mazda MX-5 Miata can offer you.

These little convertibles are equally famous for their fun drive and low price. Buying a used Miata is one of the best car-buying decisions you can make.

The Mazda Miata is incredibly fun and truly reliable. Get one of these, and you’ll be the envy of the neighborhood. Nothing beats driving in a convertible on a sunny day.

Like any car, you need to know your stuff before committing to purchase. We’re here to let you know everything you should look for when buying a used Mazda Miata. Read our guide, and be prepared to buy a convertible of your own.

Our first stop in this Miata buyer’s guide, the very first generation of the Miata, debuted in 1989 and was produced until 1997. Although these cars are starting to feel their age, they’re still a great deal of fun.

Always inspect the car before purchasing. No exceptions.

When you look at a car this age, one of the major concerns is rust and corrosion. While rust can be removed, it’s best to use a professional service if you’re not a car expert.

Engines on these cars tend to be exceptionally reliable. However, just as with any model, there are some issues to watch out for on a used Mazda MX-5 Miata. On both the 1.6 and 1.8 engines, check for:

What to Check on a Test Drive

When you take the used Mazda Miata out for a test spin, there are a number of problems to check for:

Modifications That Can Cause Problems

Most modifications won’t cause any real problems with the Mazda. However, if any work has been done on the car, check who did it. If it was the owner, not a trained mechanic, check the work thoroughly.

Looking a lot more like a baby RX-7, the Miata NB was released in 1998. Produced until 2005, this car helped cement the basic Miata shape, as we know it today.

When looking for an NB, the best models to be had are fitted with six-speed transmissions and limited-slip differential. The others are fine, but these are the cream of the crop.

Common Issues on the Miata NB

While generally more robust than the NA, the NB is not without common issues. These are the most important ones to check for:

As on the NA, check for rust when you’re looking at an NB. It’s less likely to be an issue, but is still relatively common in cold areas.

The NB is more popular with tuners than the NA, so check if it’s had any radical changes made to it.

The NC was produced from 2005-2015. Though it looks similar to earlier models, the mechanical underpinnings were overhauled. It’s effectively a new car, rather than an evolution of the NB.

The engines got quicker, with a 2-liter engine now standard. From 2009, power was increased again, with these models being some of the quickest Miatas you can buy. New options came too, including a power top and automatic climate control.

It was a new Miata for the 21st century. Here’s what you need to look for:

The most recent Miata, produced from 2015 to present, these are the easiest Miatas to buy used. There are a lot fewer problems that are likely to spring up, and they may even still be covered by the manufacturer warranty.

There are two models available, and both are cracking buys. The base model packs a 181 horsepower, two-liter engine. A used Mazda MX-5 RF features the same power plant, but in a hard-top convertible with a more luxurious interior.

This is what you need to check for on a Miata ND:

How Much You Should Expect to Pay

How much you’ll pay for a used Mazda Miata varies, depending on its model.

The NA models are getting a reputation as a classic. One in good condition will set you back around $8-10K. They can hit as high as $15K.

NB models will hover around $6-8K. They’re not seen as classics yet, so it’s a good time to grab one.

What Do You Think?

Have you bought a used Mazda Miata? Which is your favorite generation? What do you love about this little bundle of fun?

Let us know in the comments!