How Can Technology be used to Improve Match Day Experiences?

How Can Technology be used to Improve Match Day Experiences?

In the rapidly evolving world of technology, interactive experiences with cross-platform synergy are about to become much more common. For instance, it has already been hinted at that some TV series may soon give more power to the viewer in controlling how the story progresses. It seems fair to assume that technology will soon be used to enhance match day experiences at sports events, but how far could it go? Will there ever be a day when a crowd rather than a manager is able to make substitutions? 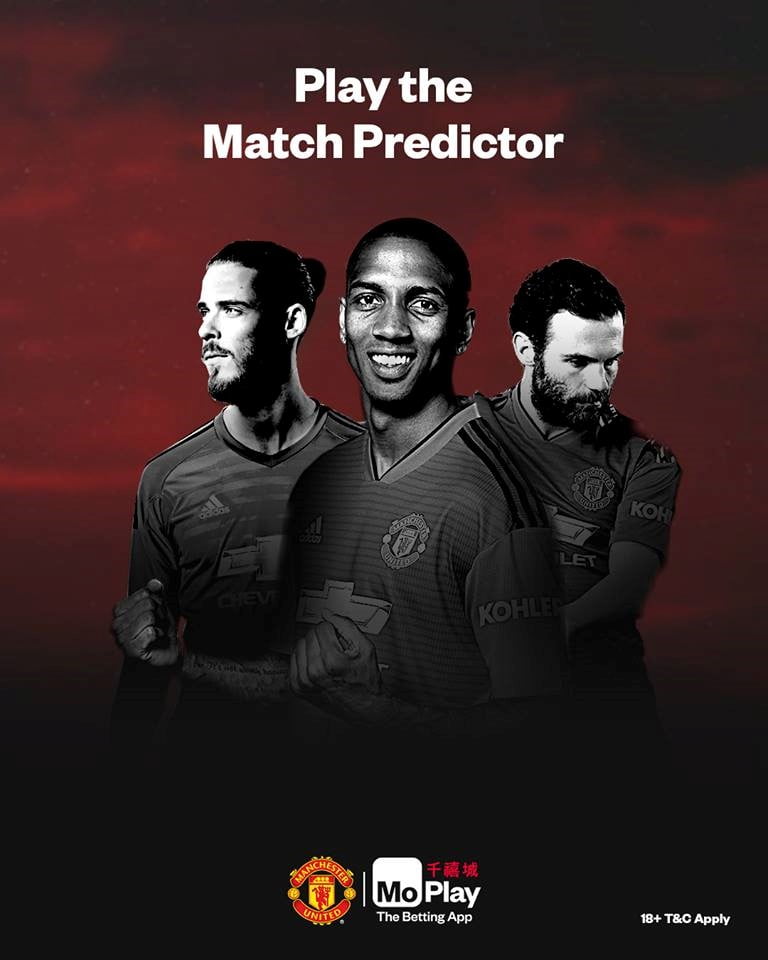 Football is often at the forefront of incorporating new technology to assist with various aspects of the game. Tracking devices are already used in training sessions to record data about the players’ movement, fitness levels, and other things which until recently were unmeasurable. Some teams have already started to create a more interactive experience for fans, with Manchester United’s new mobile app a prime example of this. The platform is designed to improve the experience for supporters. From it they can see team news, view player profiles, and browse all the social media posts related to their favourite club.

Apps like this could be the gateway to creating a much more immersive experience when sports fans go to see their favourite club. There are certain things that go on at match days which could easily come down to a voting system through a mobile app, such as what the halftime entertainment should be or what music should be played before the team comes out. With nearly everyone carrying a smartphone now – 2.5 billion people in the world in fact – it is fair to assume that they will be used to give more power to the fans in the future. The question is, how far could it go?

Going back to the Red Devils as an example, there are many fans of the famous club who wish they could gain control and help with the decision-making. Although Jose Mourinho has been the most successful manager at Old Trafford since the departure of Sir Alex Ferguson, some supporters think they could do a better job. Manchester United aren’t considered frontrunners for the Premier League title this season, but could that be different if the supporters had been given the power to contribute to tactical decisions and transfers?

Every football supporter has an opinion on how their club should be run and how the team should be managed. The collective brain of all these supporters could, in theory, end up making some good choices. For example, during the transfer window club scouts could earmark a set of players and then ask fans to vote for who they want to sign. In-game substitutions could also come down to a vote done by everyone in the stadium. Things like this would certainly add another exciting element to following a sports team.

With eSports on the rise, traditional sports may soon have to do more to keep their spectators coming back. Interactivity on match days through the use of smartphone apps could be the way forward to bring sports into the modern age.