by techfeatured
in Linux, Web Designing
0

A website can be developed using many tools including a basic text editor if you are a highly skilled person. But for beginners and those who are less skilled in web development, the right software tools can make all the difference. Here is a review of best web development tools to use in Linux. Lets start with image editor as all of the web development work starts with graphics. 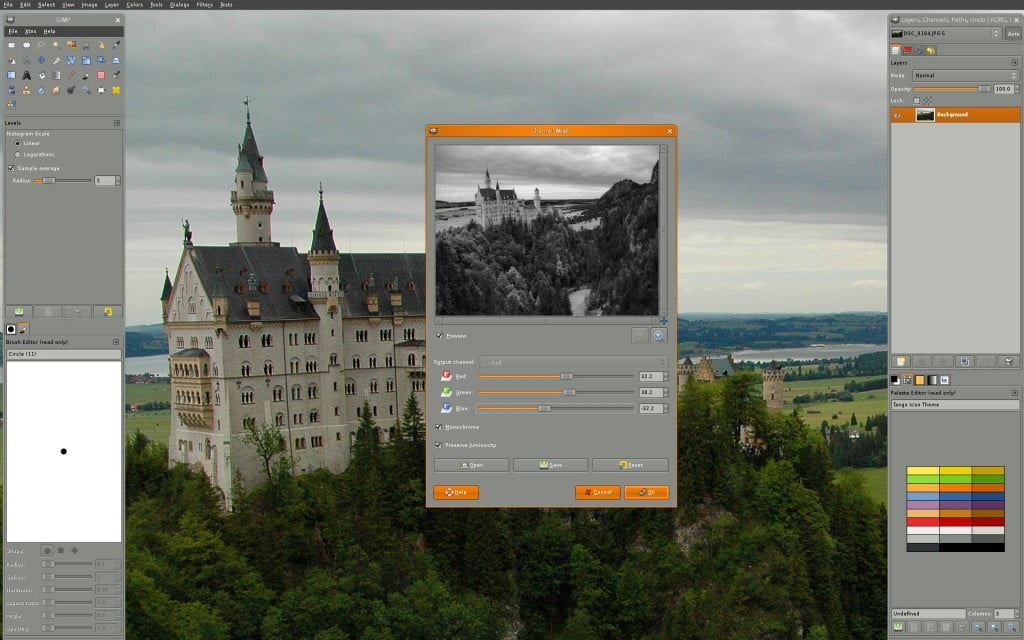 GIMP is an a popular and most downloaded open source web designing tool and an alternative for Adobe Photoshop. However, gimp lacks some of the features which are available in Photoshop as well as  the UI needs to be polished, however, once you are familiar with it, it will become a good alternative to Photoshop. This tool can be used for basic image manipulation, also may be decent at the more advanced stuff too, depending on the skills of the web designer. 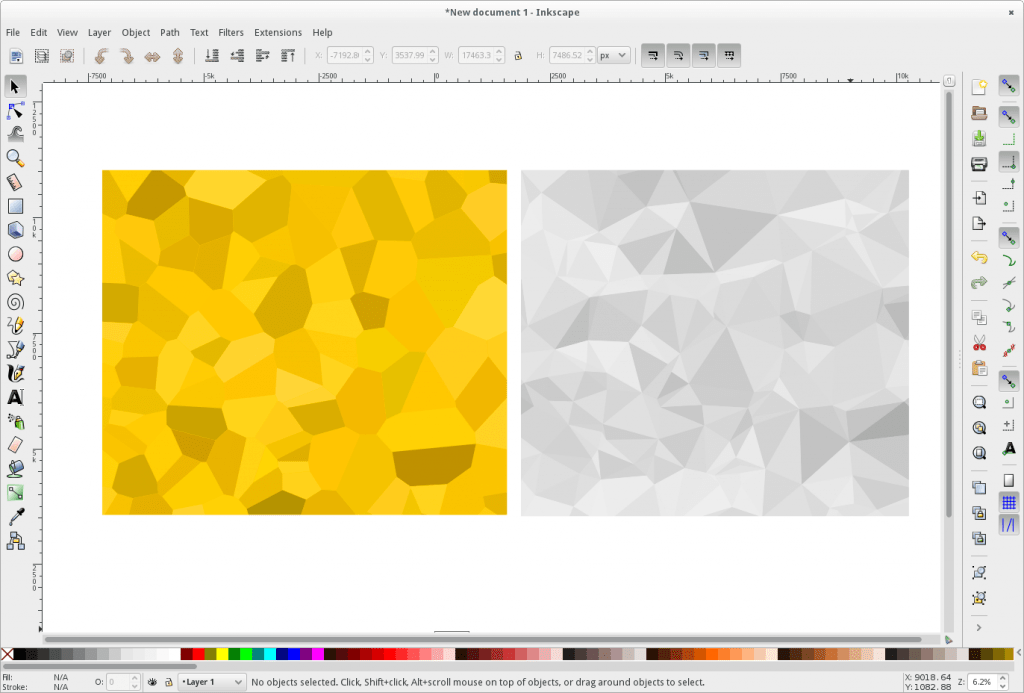 Inkscape is an open source vector editor. Though the UI looks a bit odd, this tool very powerful and packed with more great features even when compared to popular paid alternative Adobe Illustrator. 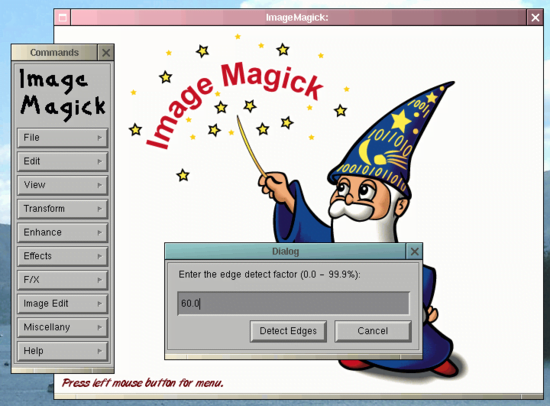 ImageMagick is basically a command line editor, especially useful for resizing, sharpening, adding filters and watermarks on images in bulk. Check the official website of ImageMagick for more instructions. 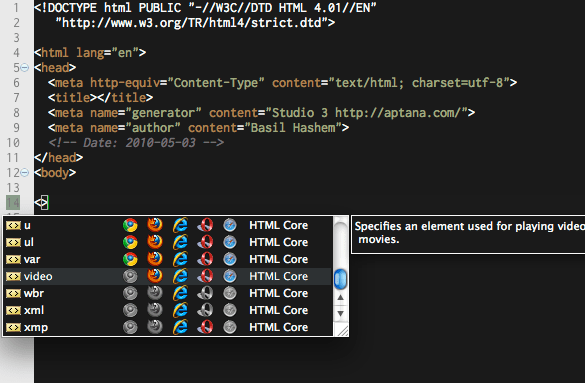 This software provides web developers with the real-world tools needed to create from a static website to fully functional web apps.  This software is a fantastic alternative to Dreamweaver and other similar programs found on Windows. It also provides GIT integration, integrated debugger and CSS, JavaScript, PHP, Ruby authoring tools. The downside, if you want to call it that, is that runs Java. Some people don’t find this to be a problem. As long as a Java app is coded well, then it’s going to run just fine.

Bluefish lack the WYSIWYG functionality found with other editors, but still offers other decent features. If you know what you’re doing, you’ll find that Bluefish is robust enough for the most skilled among you. And instead of offering functionality that simply gets in the way, it provides you with a great set of organizational tools to keep your workflow moving forward. As you move Bluefish into the standard bar, you instantly realize that this is a powerful editor. With Bluefish offering great template action for HTML, PHP and Apache, you really come away feeling like it wasn’t a wasted download. Bluefish isn’t for web developers who aren’t familiar with coding from a standard text editor. This is an advanced development tool.

gEdit assists in the tasks of reading, printing and editing of texts, simply and easily. Simple, yet full of features with tools such as copy, cut, paste, undo and redo, settings fonts and colors, the software has all the common features of text editors. This does not mean that Gedit is a basic editor, with several other features. Possessing highlight setting for various programming languages ​​such as C, C + +, Java, HTML, XML, Python, Perl, among others, gEdit can be a good choice as a text editor for programming and development on Linux platform.

How to install gEdit

The Sublime Text is a code editor which supports several languages ​​such as HTML5, CSS, PHP, ASP and Python, for example. The software has a very clean interface, and the black background of the screen does not bother reading anything. Two of the best features of it are the Multiple Selections and Command Palette, which allows you to access any menu item or let you open any document in just few key strokes.

How to install Sublime Text 2 on Linux

Sass – another method to write CSS. With Sass, we have more freedom to treat the styles applied concepts of OO programming. It uses the Ruby language to interpret their .scss files / .sass or compilers installed on your system (Mac, Windows, Linux) to transform .scss / .sass on. Css.

How to install Sass on Linux