It is officially Bardi season, as rapper Cardi B is all the buzz with her record-breaking album Invasion of Privacy. The album went Gold in one day, making the Bronx native the first female artist in history to achieve the feat. 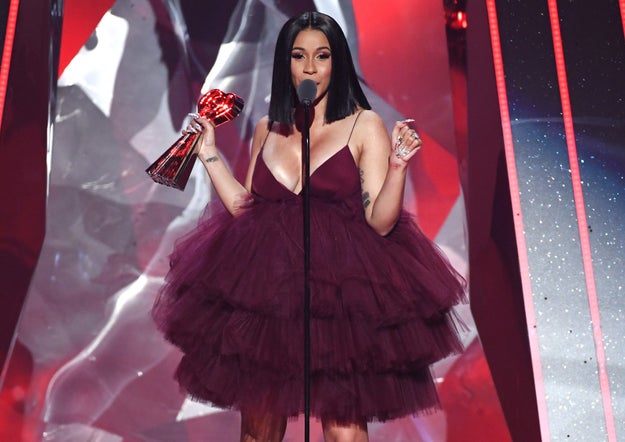 Over the weekend, “The Trap Selena” was the musical guest on Saturday Night Live where she officially revealed her pregnancy, performing hit single “Be Carfeul” in a custom Christian Siriano gown.

In her first interview discussing her pregnancy, Cardi B addressed the sexist notion on Hot 97’s Ebro In the Morning, asking, “Why can’t I have both? Like, why do I have to choose a baby or a career?”

“I don't like the feeling that people making me feel,” she told hosts Ebro and Laura Stylez. “Like a blessing is like a mistake or something.”

And then the rapper shut down all the naysayers in the best way possible. “I’m 25 years old. And I’mma say this in the most humblest way: I’m a millionaire,” reminding people that she is A) a grown-ass woman, and B) independent and financially stable enough to take care of herself and her baby.

“The industry is never promised, but I know if I make the right money moves I'm gonna always have money,” she said.

The Grammy nominee went on to say how so many women don’t have a choice to stop working when they’re pregnant, and how she’s even more driven now. “You think Imma give up when I gotta feed me and my child? Negative.”

She also addressed the public scrutiny of her relationship to fiancé Offset. The Migos rapper has children with three other women, but Cardi B said he’s a “great father to his kids” so she “will never lose,” even if the couple doesn’t get married. “I’m not having a baby with a deadbeat.” 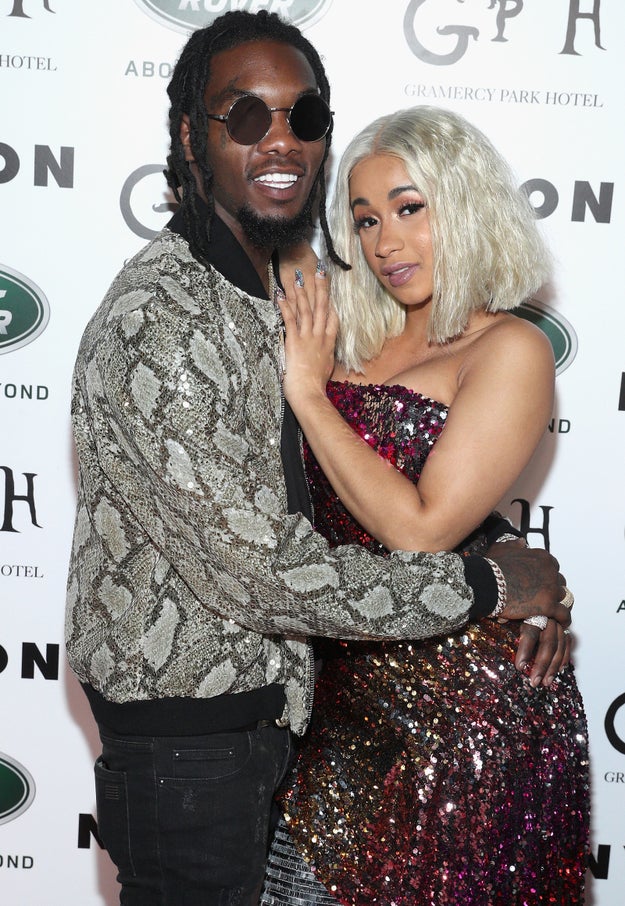 And to that we say “Amen” and “OKURRR!” Bongrats, Bardi ❤️

Plus find all of Cardi's hits in EVERY format at Amazon right here.