Browser vs Mobile Gaming – Which One Is For You?

Browser vs Mobile Gaming – Which One Is For You?

The video gaming industry has undoubtedly benefited more than most from recent advances in technology and as a result gamers now have more options than ever when it comes to choosing the game which suits them as well as their preferred platform. According to statistics, U.S. gamers played an average of 3.6 mobile games per month back in 2016. Furthermore, almost 56% of Americans were playing mobile games in some capacity during the same period and this figure is expected to rise to approximately 64% in 2020.
With greater accessibility to mobile internet and the quality of mobile content constantly improving, it’s no wonder that mobile gaming continues to soar in terms of popularity. One of the problems facing today’s gamers, though, is deciding whether to opt for browser-based games or native mobile apps, owing to the fact that both mediums have their merits and pitfalls. So we’ve prepared a rundown of the pros of each platform in order to help you make an informed decision about which is best for you.

Native mobile apps are exactly as they sound – they are gaming applications which are native to a specific platform, i.e. Android or iOS. The fact that these apps are specifically designed for purpose means that they often incorporate higher quality graphics and additional features which would simply be too much for a run-of-the-mill browser game to handle. When downloading a native mobile app, you can be certain that the game will run perfectly on your mobile device as it’s purpose built for your operating system and this will ensure an optimum and rich gaming experience.

For a textbook example of a game being tailored to suit a native app, 32red mobile casino offer roulette, blackjack and other popular games which have been redesigned for touchscreen technology and can be downloaded in app form on iOS, Windows and Android devices. In addition to this, 32red also offer browser-based mobile gaming which is underpinned by cutting edge HTML 5 technology. Most online casinos are indeed flexible in this regard, with Pocketwin and Vegas Palm Casino also giving gamers the choice between a browser based mobile gaming experience or the option of downloading a mobile app.
The only downside to native mobile apps relates to the fact that they can often take up a fair amount of valuable storage space on your device and automatic updates can further exacerbate this problem. However, most modern mobile devices can cope with such demands and so if your device is fairly up to date then you should have no problems in this regard. Simply visit the app store that corresponds with your device, download and away you go. It’s that simple. 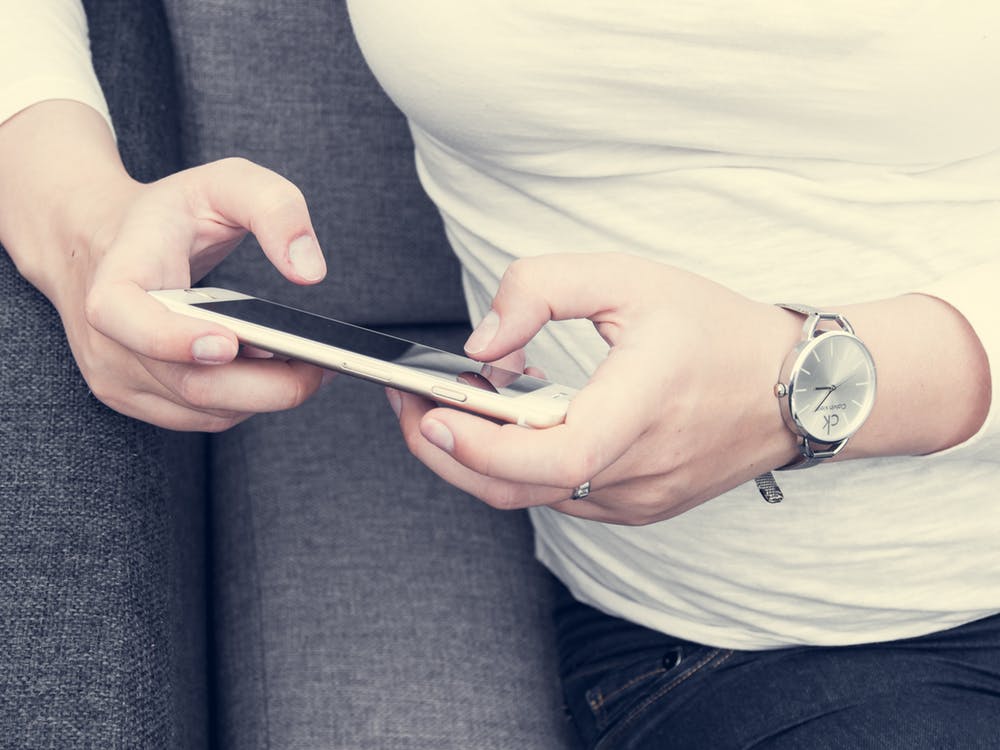 Browser-based gaming remains popular with some of the more casual gamers out there who are simply looking for a gaming experience which is easily accessible and yet doesn’t require the level of commitment that you would associate with an app-based game. With Flash technology almost obsolete due to security fears and other flaws, HTML5 technology has emerged as the most practical and viable alternative.
Part of HTML5’s appeal is its consistency on various different platforms. This means that no matter whether you’re playing on your mobile device or desktop PC, the experience will always be a familiar one and will allow a seamless transition if you’re ever kicked off the PC and have to switch to your tablet. With the right processing speed, HTML5 games such as HexGL can be just interactive and immersive as their native counterparts and what’s more, they don’t use up as much storage space.
The shortcomings of HTML5 browser-based games are all too apparent for some of the more seasoned campaigners. If your device doesn’t have the required specs for a certain game then you’ll certainly know about it in the form delayed load up times and our old gaming adversary, lag. It’s also true that while there many entertaining browser based games out there, the large majority pale in comparison with native apps when it comes to detail, graphics and playability.

It’s Up To You

The debate between gamers and developers rages on as to which is the best medium in terms of mobile gaming. Some argue that native apps are simply the only viable option when it comes to playing games of this type. Others point to the flexibility and ease of browser-based gaming and argue that because mobile games are inherently casual, browser-based gaming is a far more logical choice. As usual, the truth is somewhere in between and it really is down to personal preference than anything. One thing’s for sure – it’s a fantastic time to be a gamer.