First, there’s the classic: “Why don’t you get contacts?” 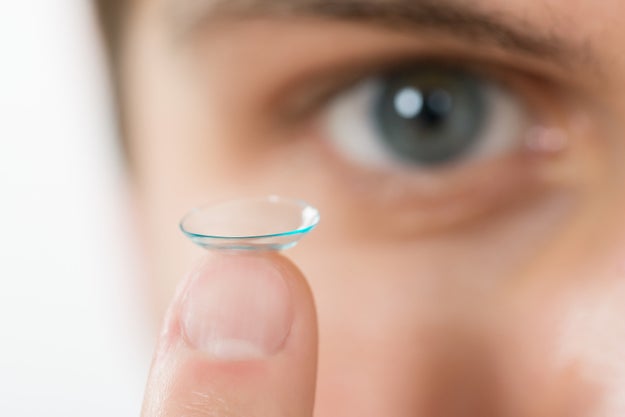 Because we shouldn't have to defend why we don't want to touch our eyeballs!!

And the ol’ “Are you like, blind without them?” 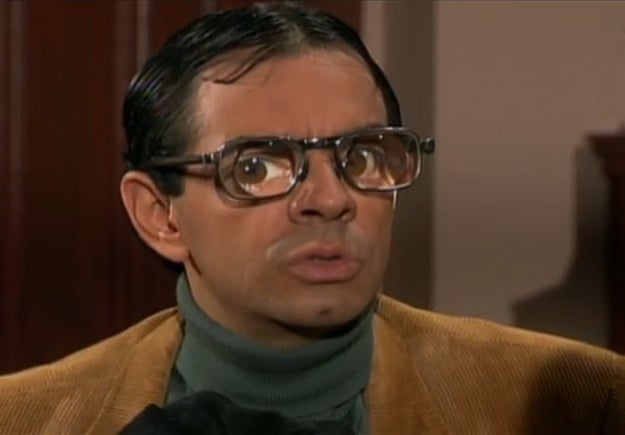 A concept that y'all 20/20 vision peeps find weirdly hilarious.

Assuming you even ASK for permission, which, SMH, not all of you do.

Don’t even get us started on all the times we’ve had someone wave their hands in our face and say, “Wait so, can you even see me???” 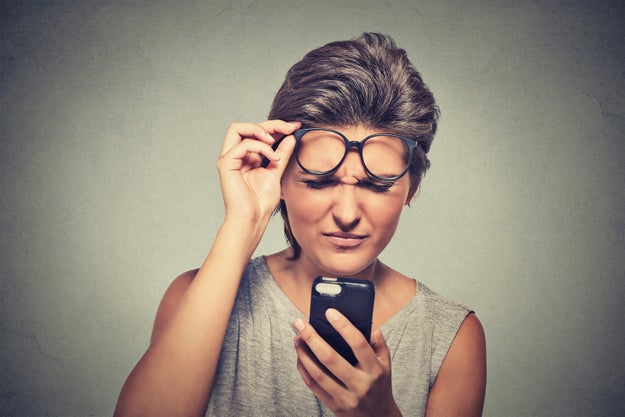 We see you, and we'd like to punch you.

And let’s cut that “How many fingers am I holding up?” shit out. 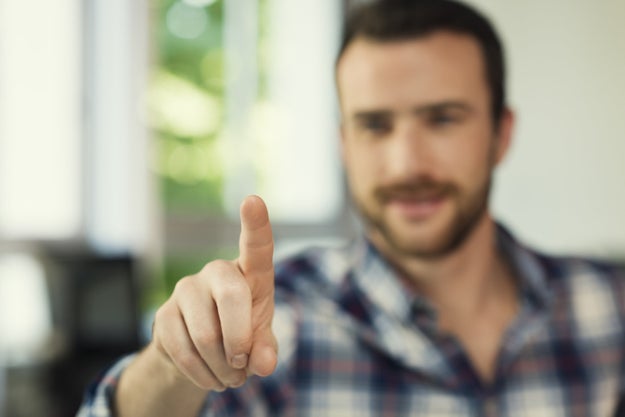 I swear to god do not fucking do this, people.

Then there’s all those skeptical “Do you REALLY need to wear them??”

Followed by an incredulous “But what if you forget them?”

And for the record, we’re VERY tired of hearing “Have you thought about getting LASIK?”

Spoiler: LASIK eye surgery can cost thousands of dollars, whereas a pair of glasses costs maybe a few hundo. You do the math.

Still, it’s why asking “Why do you only have one pair?” is annoying, too.

They're not LASIK-level expensive, but we're not out here tryna accessorize for each day of the week, either.

And you do know saying “You look prettier without your glasses” is backhanded AF, right? 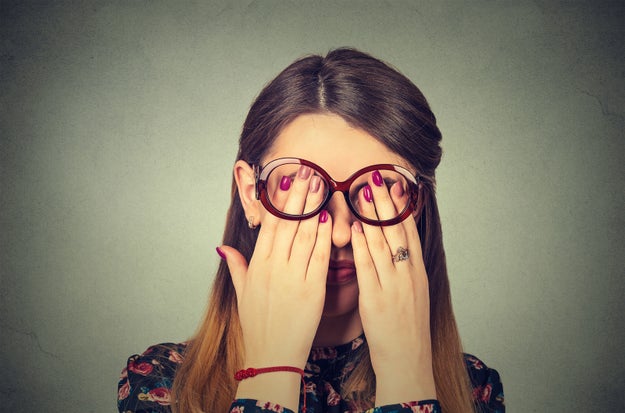 Thanks, but no thanks.

As is “You look so weird without them!”

Keep that damn thought to yourself, dude.

And don’t even think about pulling a, “Your eyes are so small without them on!” 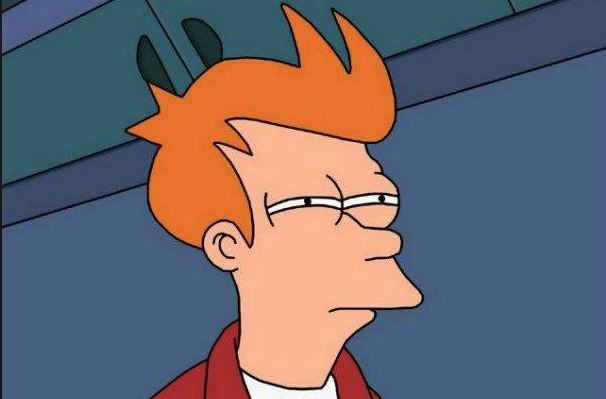 You might think you’re cute when you say, “I wish I could wear glasses!” but…it’s not. 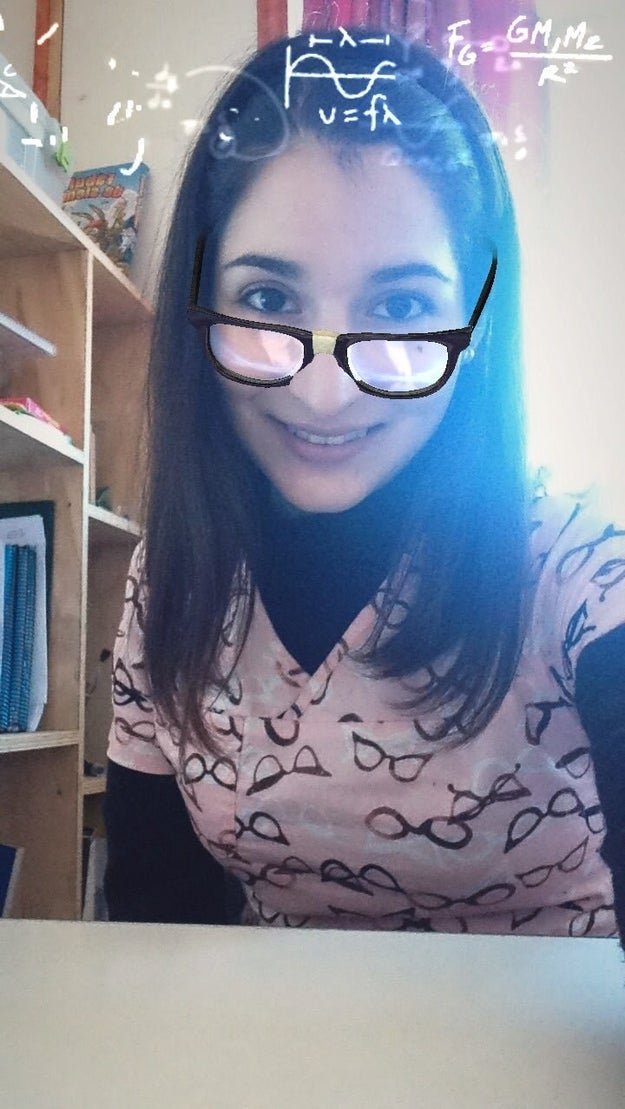 And finally, questions like “So, do you shower with them on?” just make us kind of confused. 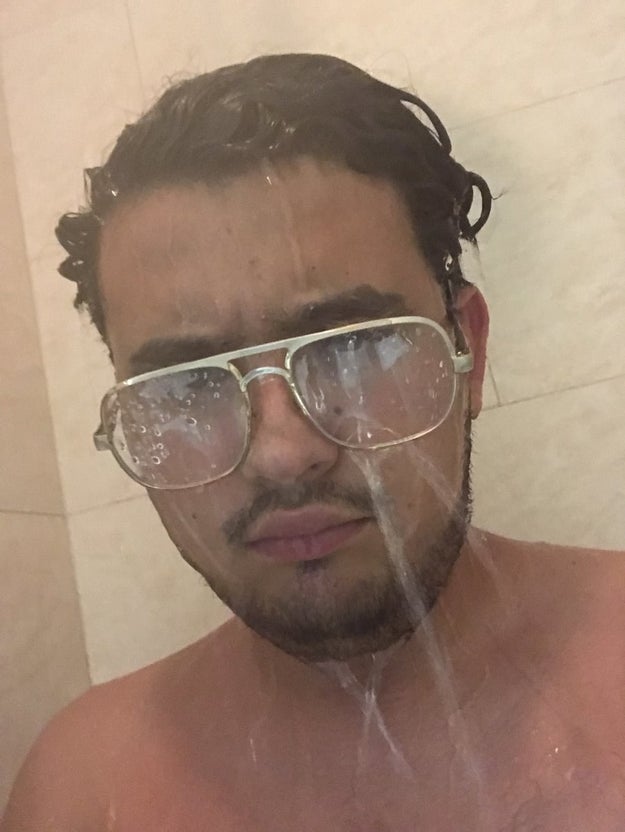 And if you really want an answer to “How do you watch 3D movies though?” we refer you to this: 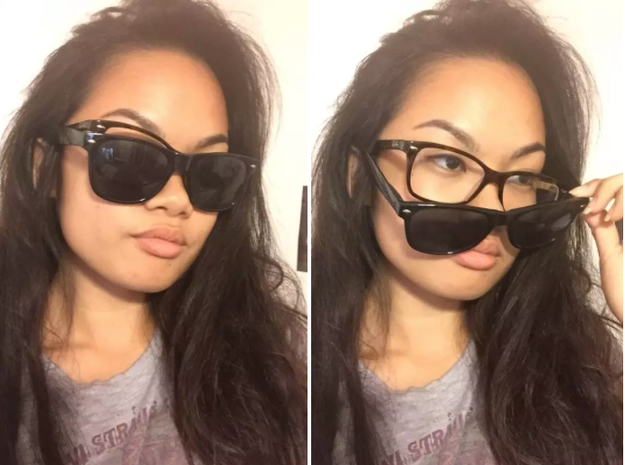 In closing, let’s all come together and agree to never say those things again. Cool? Cool.