12 Reasons Esports Is The Only Sport That Matters

12 Reasons Esports Is The Only Sport That Matters

1. The engaging analysts and shoutcasters who hype everything up. 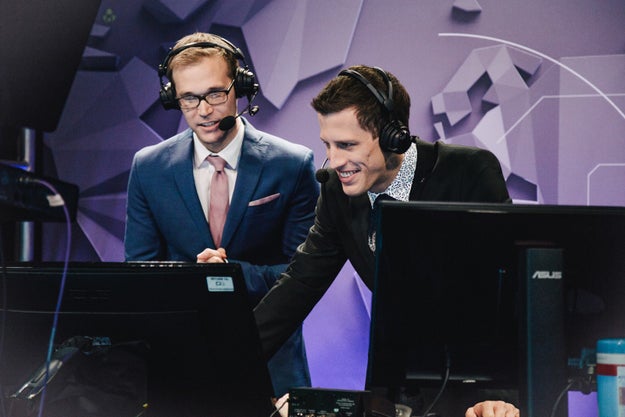 Shoutcasters are like your overly excited, knowledgeable best friends who explain all the chaotic action during the game. They are a godsend to new and veteran viewers alike, and one of my favorite parts about professional events. Not only do they know the games inside and out, they know details like individual player styles and specific team mechanics.

2. The arenas that are beautiful and custom built for the games they host. 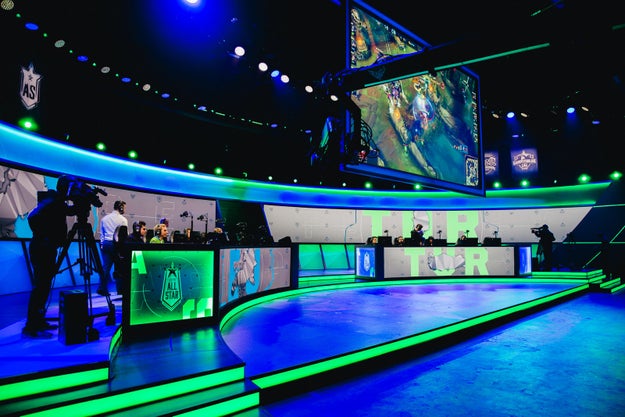 In Los Angeles, Riot Games built a custom arena near its headquarters to host League of Legends pro matches. Internationally, this year's LoL World Championship Finals were held in an actual Olympic arena in Beijing called the Bird’s Nest. The amazing surroundings allow fans to come together in a space that feels personalized and has the excitement of a professional sporting event. Even for those who don't play video games, the decked-out arenas are a reason to check out esports all by themselves.

3. The pros who stream who are just as ridiculous as their fans. 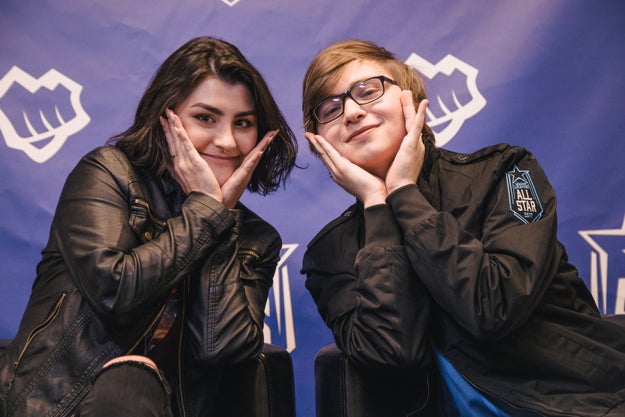 Not only do pros directly talk to fans while streaming, a lot of times they get personalized gifts and crazy donations too. I talked to professional team Cloud 9’s ADC “Sneaky” about some of the funniest things he’s gotten from fans.

“It’s mainly fan mail,” he said. “I got a schoolgirl outfit that I wore once. I got a maid costume too, in China. A bunch of people were asking me about the cosplay I did the first time, and they asked if I was going to do it again if I made it farther in the tournament. I’m like, '…Sure? Yeah, I guess if someone brings me one,'” he said, laughing.

4. The merchandise is undeniable. 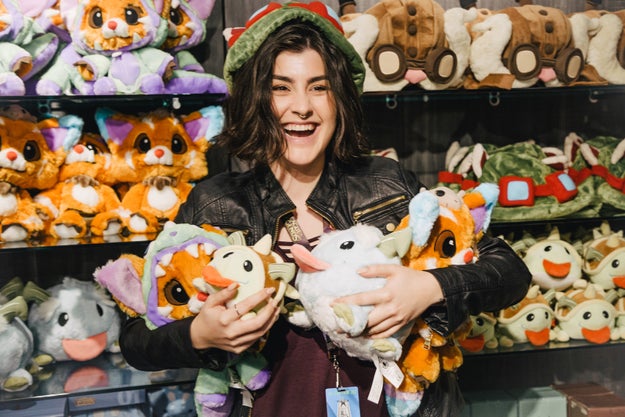 5. The pros who kick your ass at live events in front of all your friends. 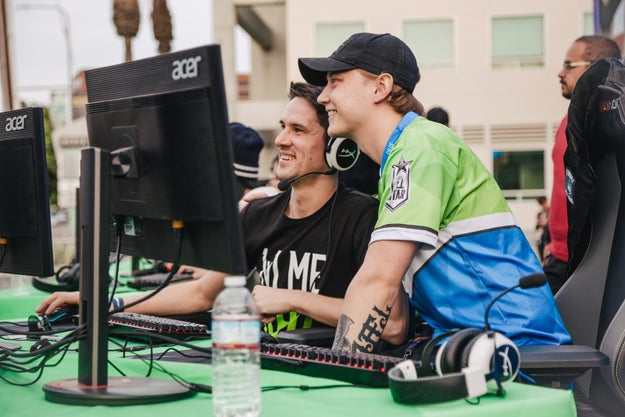 Most esports are video games the public can play as well, which allows fans a firsthand understanding of the game and unique interactions with pro players that other sports just can't match. Often at live events, there are special setups where pros get to face off one vs. one against fans. I’ve personally never done one because I’m sure I would get my ass handed to me.

6. The pros who kick your ass in the comfort of your own home. 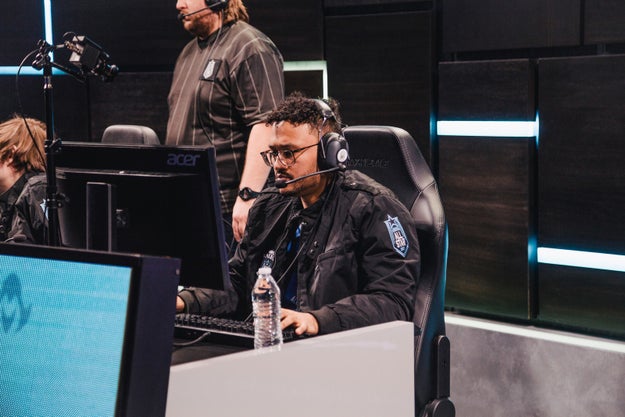 At home, pros play alongside non-professional players, so, if you're good enough (lol, ur not), you can play with them online. Just don't suck whenever you have one on your team.

7. The international players who are sweeping the world. 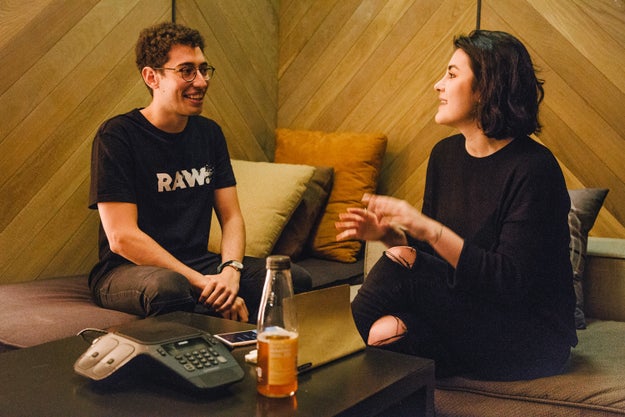 Many esports have international leagues comprised of different regions around the world. One of the cool things about being a fan is watching how characters, play styles, and strategies vary across different regions. I sat down with North American professional team TSM’s “Mithy,” who described the experience of being drafted away from European professional team G2 Esports and having to adapt to the play style of a new team in a new region.

8. The fans who are as passionate as they are loud.

Holy shit the FANS! It’s unbelievable how passionate and committed these fans are. Not only do they come from all over to watch their favorite player or team, but many of them dress in detailed cosplay as their favorite in-game characters. Even custom jerseys supporting their favorite players are often seen at events. I may or may not have sweatshirts and team gear, but that would mean I’m biased, so I definitely don’t… :^) 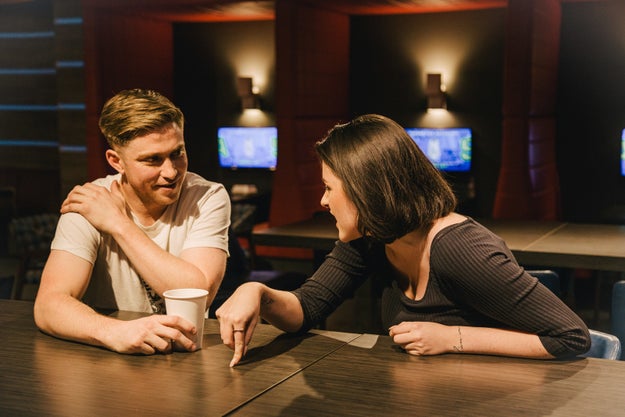 I talked to James “Dash” Patterson, who sits on the analyst desk for the North American League of Legends Championship Series, about why he thinks the industry is suddenly growing in popularity. “It is apparent that this is a thing,” he said. “It has money. It’s got people behind it. There’s all this evidence now that there is at least some degree of sustainability.

“But then the most important thing: the player. The person that everyone wants to watch. This idea that the sport doesn’t exist if there isn’t a pro. At least now that feels like an attainable goal. If I choose at the age of 14 to become a pro, I can pursue that, and I can ultimately achieve it. To me, that’s why the sport is growing at the rate it is now as opposed to 20 years ago.”

10. The collaborations with other industries that are simply epic. 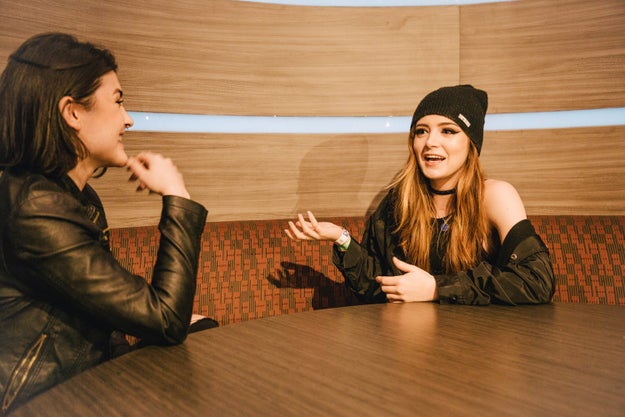 Every year for the World Championship, Riot Games collaborates with a musical artist to create a song that is sort of the theme of the event. I sat down with Chrissy Costanza, the lead singer from Against the Current, who did this past year's collaboration. She told me that Riot goes through a long process of making sure the artist is the right fit with the right feel, and that the artists themselves know the game. “Riot is really amazing at making sure everything is brand authentic,” she said. “I know when Imagine Dragons did it a few years ago, they loved the game. I think they like keeping it in the family of people who love the game.”

11. The unique events that turn into casual fiestas. 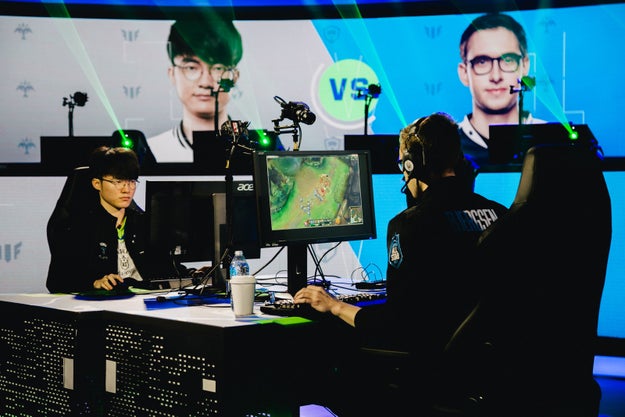 League of Legends has an end-of-year All-Star event. Fans ​were given the ​chance ​to ​vote ​for ​their ​favorite ​players ​from ​their ​region ​in ​order ​to build ​the ​superstar-stacked ​team ​of ​their ​dreams. Since this wasn’t during regular season play, the atmosphere was more casual and laid-back. There was also a special one vs. one event where the pros faced off against each other individually in a single elimination game. I definitely screamed the most watching those.

12. The widespread recognition that shows esports is getting BIG. 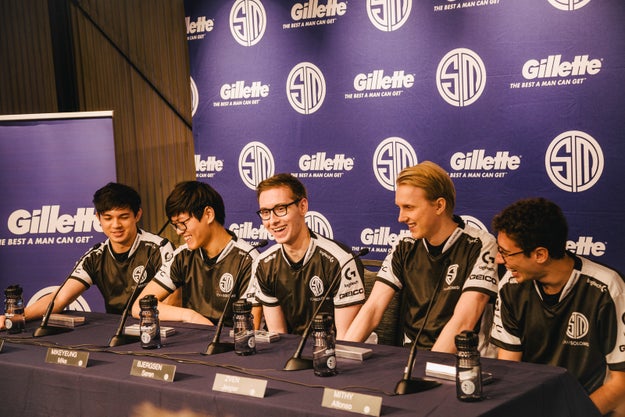 If you need more proof that esports is growing fast, just look at some of the massive industry sponsors that are starting to take note. Like in traditional sports, big brands have begun to sponsor players, teams, stadiums, and events. Gillette, for instance, just unveiled its sponsorship of the North American professional LoL team, TSM. Partnerships like this are definitely a signal of big things to come in the world of esports.