HOW DARE YOU?! *me yelling at designers in my Tyra voice*

Hard to believe, but in an Elle shoot just four years ago, fashion director Nicola Formichetti said dressing Kim Kardashian was a challenge. “People wouldn’t lend me the clothes,” he said. “But that’s fashion snobbery.” 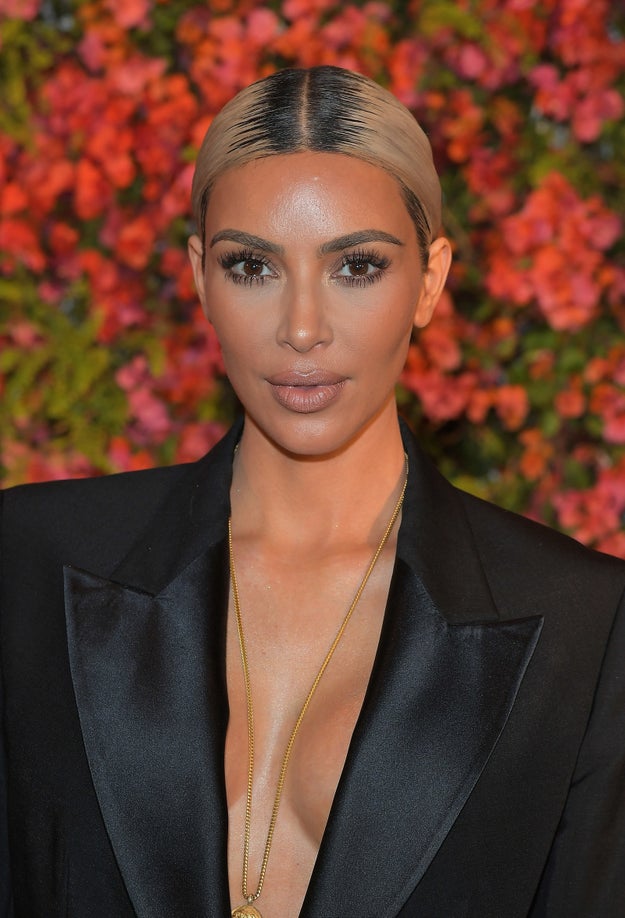 When Beyoncé received her Council of Fashion Designers of America award last year, she revealed that her mother had to make all of Destiny’s Child’s costumes because “high-end labels, they didn’t want to dress black, country, curvy girls.” 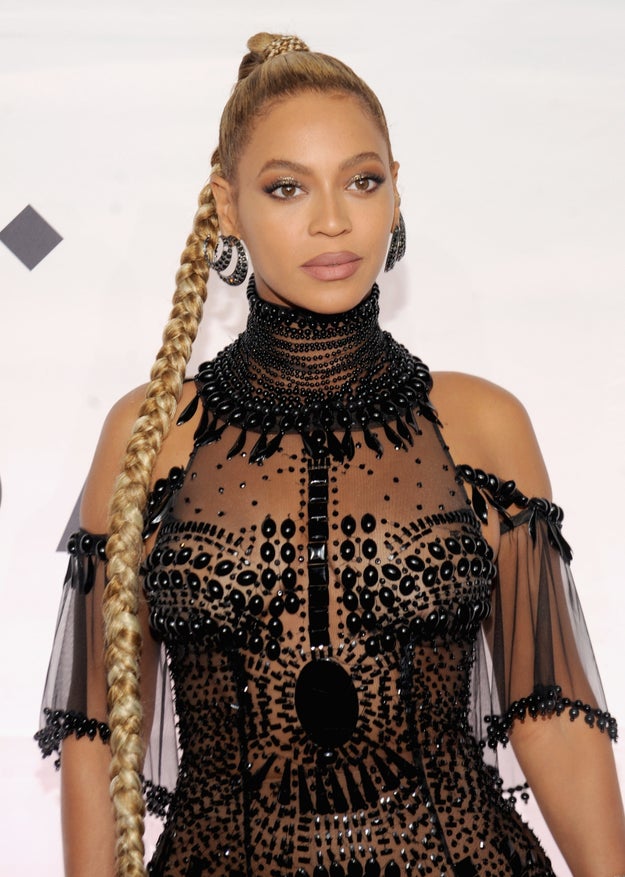 “I encourage you to not forget this power you have or to take it lightly. We have the opportunity to contribute to a society where any girl can look at a billboard or magazine cover and see her own reflection,” the icon told designers before ending her acceptance speech. “Soul has no color, no shape, no form. Just like all of your work, it goes far beyond what the eye can see. You have the power to change perception…”

In a recent interview with Teen Vogue, Cardi B said she’s been rejected by brands because she’s not the “It girl.” 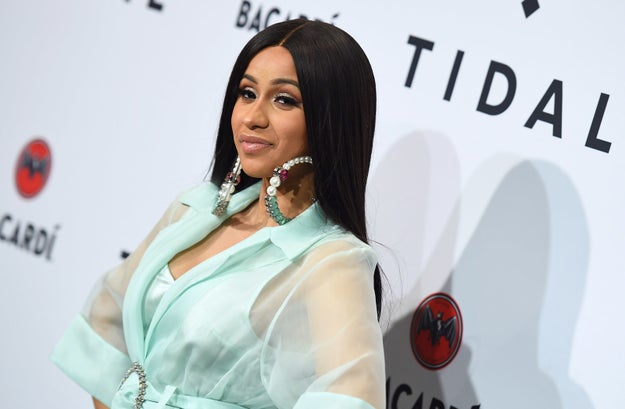 The rapper, whose history-making #1 record “Bodak Yellow” gives a major nod to “bloody shoes,” also addressed Christian Louboutin's claims that he didn't know much about her or her hit single. “At the end of the day, I know what I can do, and I know for a fact that I put a spike in their sales,” she said, according to the mag. “I know that hip-hop influences fashion. The urban community influences fashion. I could go tomorrow and I could make a song saying, 'f*ck this, f*ck that,' and I promise you a lot of people would stop wearing it.”

Business of Fashion reported that Cardi B was fourth place in their ranking of influential rappers and the “massive 217 percent spike in searches for Christian Louboutin shoes since June is attributed to her 'red bottoms, bloody shoes' hit 'Bodak Yellow.'”

When Ashley Graham covered British Vogue, the former editor-in-chief said that designers “flatly refused to lend us their clothes” for the shoot. 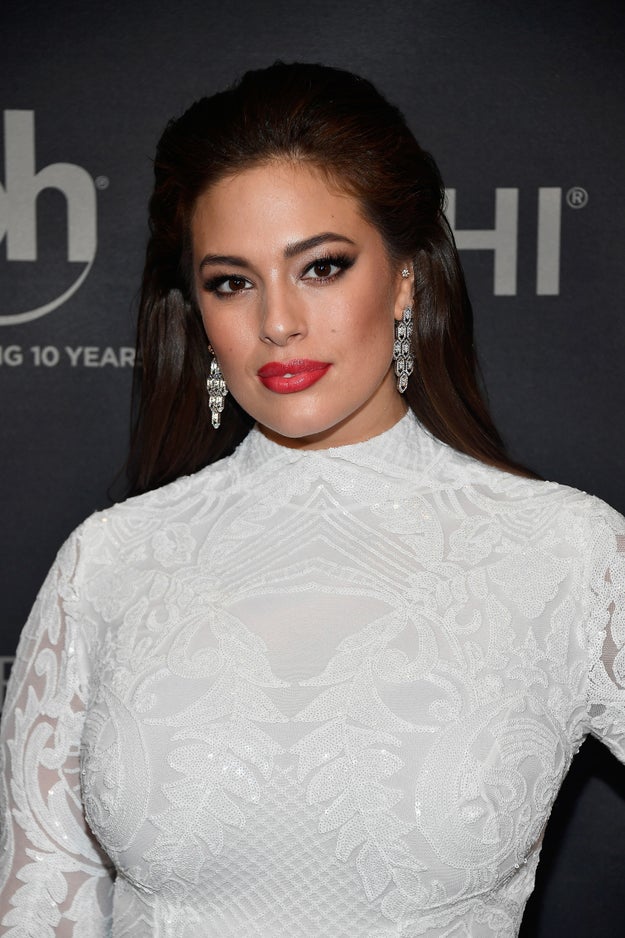 Coach ended up lending fashions for the editorial.

Khloe Kardashian told Harper’s Bazaar that before her weight loss, she never had clothing options on shoots. “There would always be this attention on Kourtney and Kim, but I was too much work for [stylists] or they had nothing in my size.” 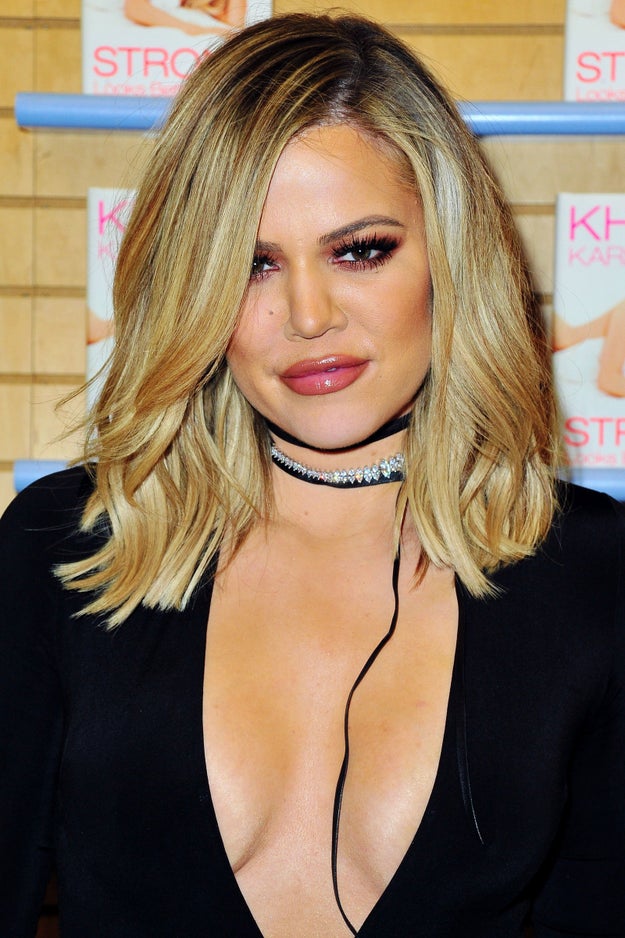 On the 2016 Golden Globes red carpet, Bryce Dallas Howard told Giuliana Rancic that she likes to buy her own gowns from the department store so that she has a lot of size 6 options, as opposed to the one that designer showrooms may or may not have. 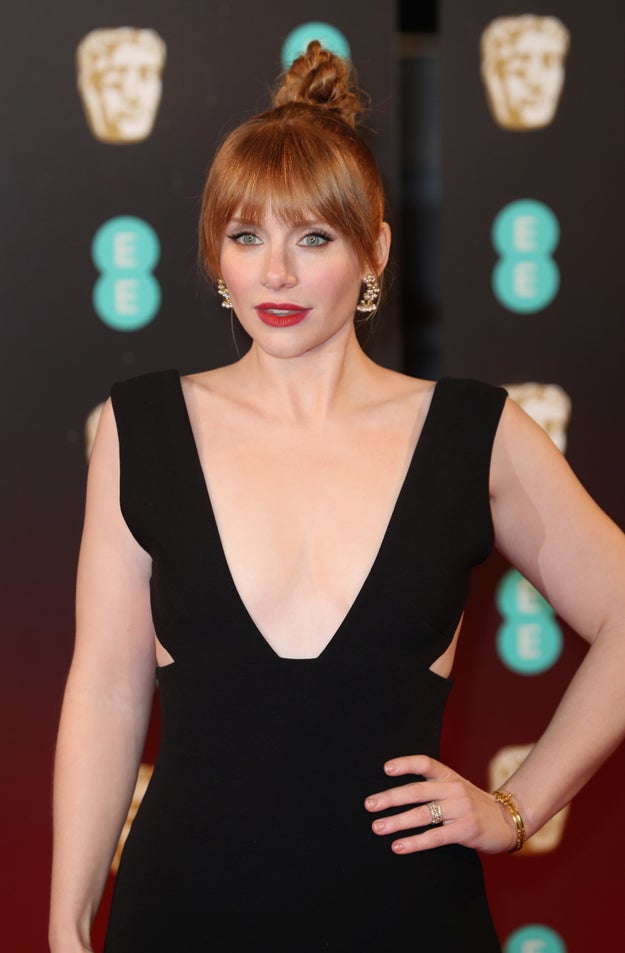 In an interview with People, Danielle Brooks said, “I don’t see why I can’t get to wear Tom Ford or why I can’t wear Gucci… I don’t understand why I can’t be your It girl.” 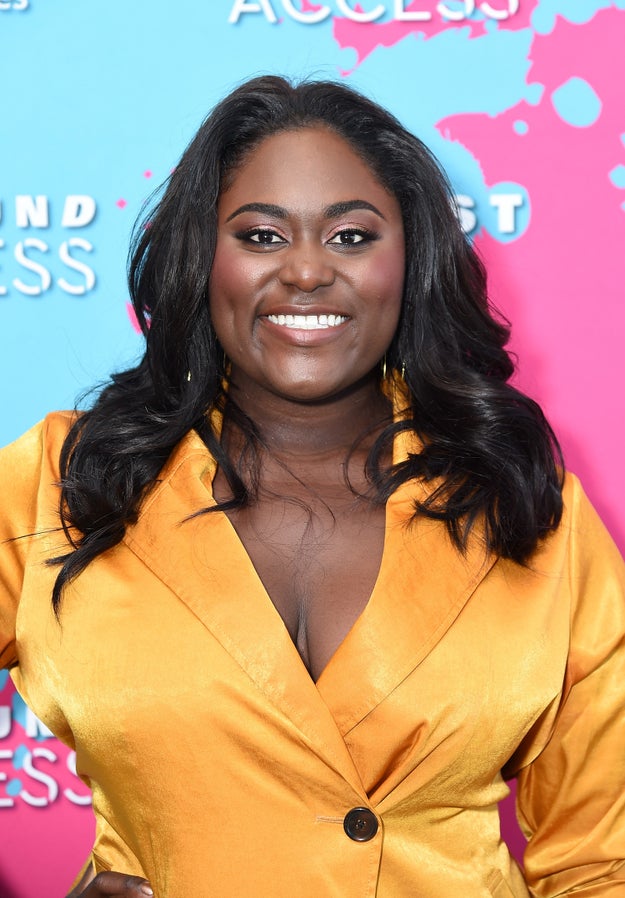 During the 2016 Tony awards, she noticed that her smaller peers had way more clothing options, while she was presented with “black, blue, just like these classic boring dresses.”

In an interview with Vogue, Dascha Polanco recalled a time that her publicist reached out to a designer she was a fan of, and supported, to ask for pieces. The label’s PR responded “‘Oh, you’re not the sizes we have, not right now, maybe in the future.'” 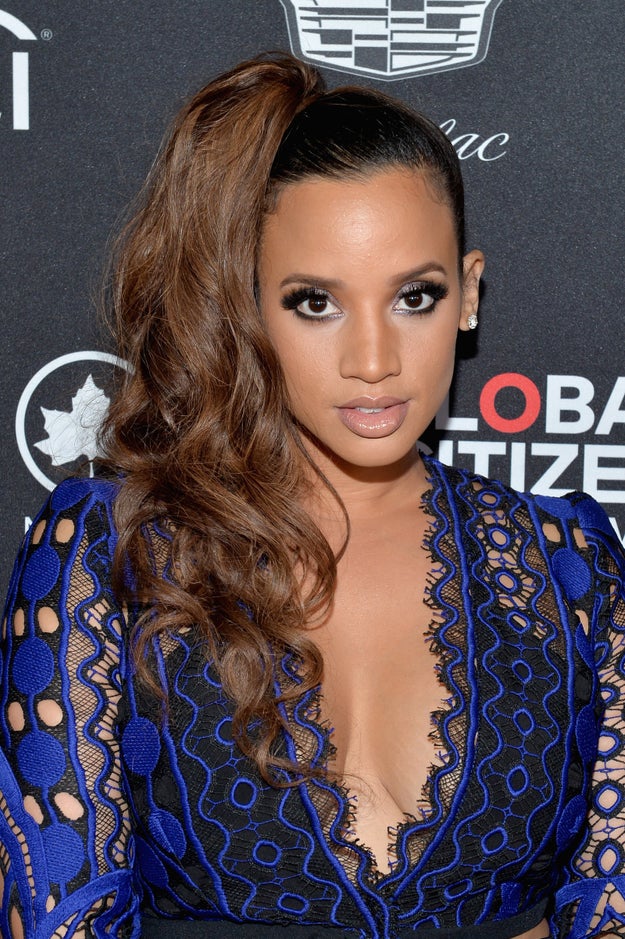 During the promo for Ghostbusters, Leslie Jones tweeted, “It’s so funny how there are no designers wanting to help me with a premiere dress for movie. Hmmm that will change and I remember everything.” 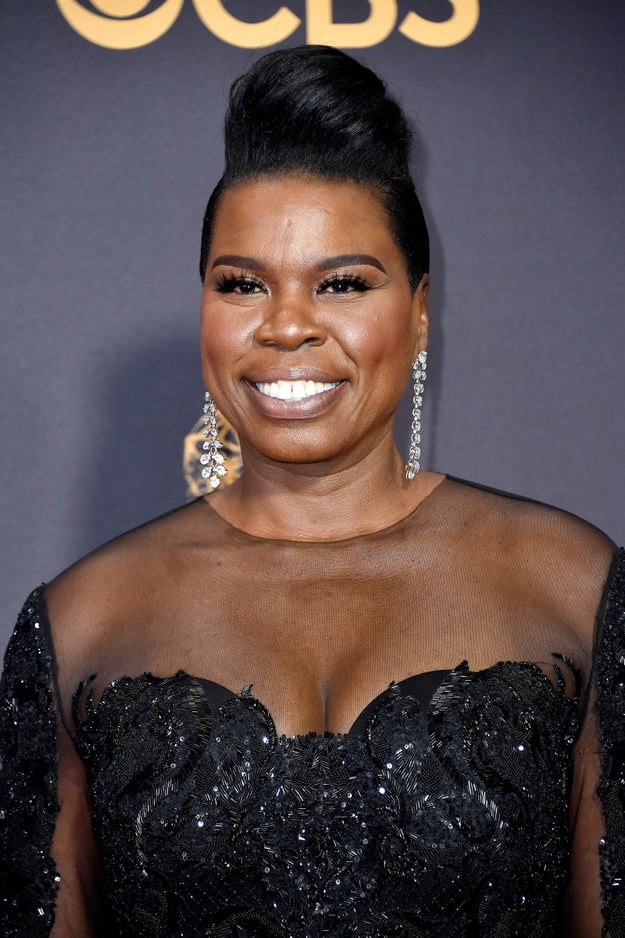 Designer Christian Siriano responded to Jones's tweet with the wave emoji and volunteered to dress her for the occasion. She wore a sexy red number, and the two have been the perfect artist-muse pair ever since!

Oscar-winner Octavia Spencer told reporters “No designers are coming to me!” at the Palm Springs International Film Festival gala in 2012, according to Hollywood Reporter. She was nominated for a Golden Globe that following Sunday and still hadn’t found a dress. 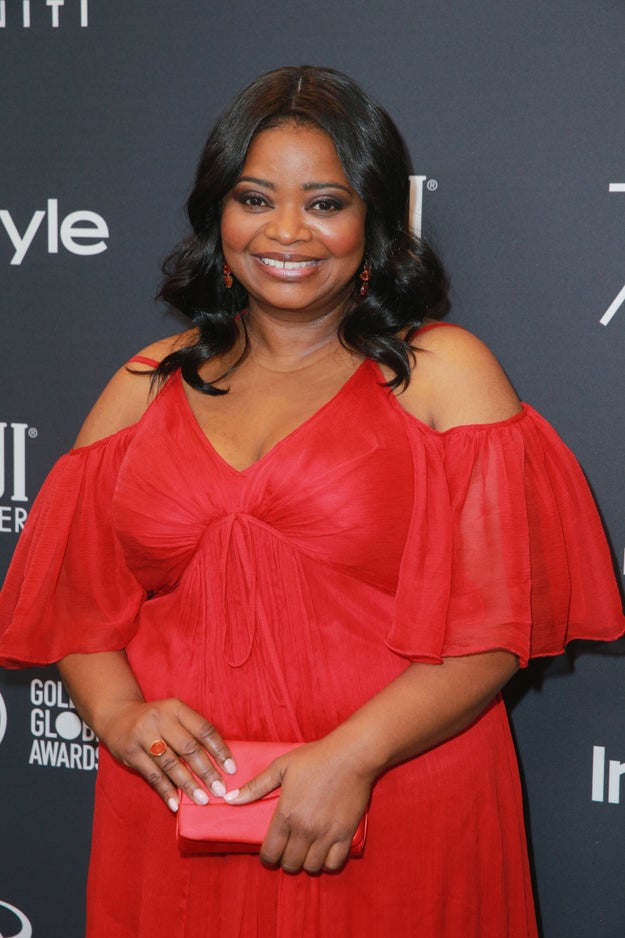 The actress ended up wearing a Tadashi Shoji stunner, and the two have worked closely together for Spencer's looks ever since. Shoji told InStyle.com that the first time Spencer put on his dress, she cried. “I appreciate that she wore my dresses and she appreciated that I designed for her. It's mutual admiration,” he said. “She's getting really well-known, but in the beginning she wore my dresses. Then, the much bigger designers came to say, 'hi.' But she's loyal.”

Melissa McCarthy told Redbook that she couldn’t find any designers to dress her for the Oscars one year. After asking five or six designers who all said no, the actress started her own label. 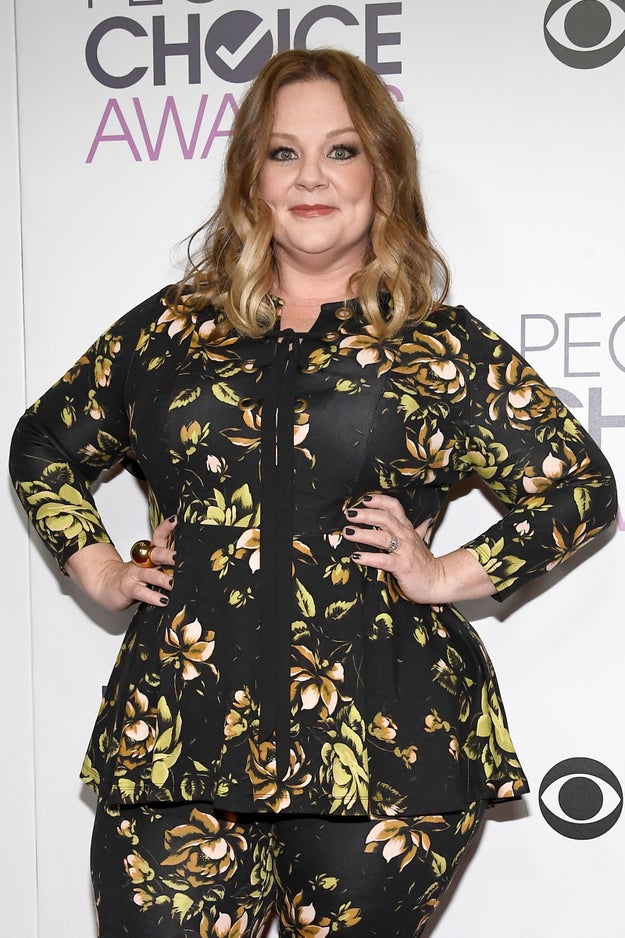 Dear fashion industry, we’re gonna need you to DO BETTERRRRRRR!!!