So we all know that the Kardashian-Jenner clan is rich AF, but Kendall may have just pulled the most boss move of them all.

According to Forbes, the reality star turned model raked in $22 million this year, making her the world’s highest paid model in 2017!!! 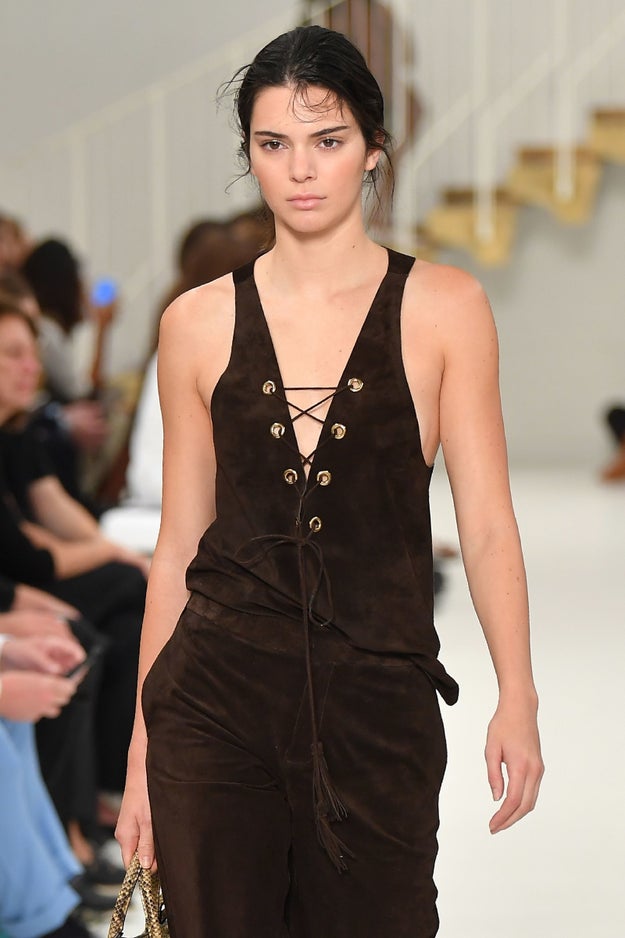 “Thanks to an Instagram account that lets her disseminate advertisements to 85 million followers, Jenner tallied a career-best total in the 12 months to June from favorable deals with Estée Lauder, La Perla and Adidas, among others,” according to the outlet. “Paychecks from her family's reality TV show, her Kendall + Kylie clothing line with her sister, Kylie Jenner, and numerous social media endorsements juice her modeling money.”

And in addition to millions of dollars, the 22-year-old also made history, breaking supermodel vet Gisele Bündchen’s (37), run as the highest paid supermodel for 15 years straight. 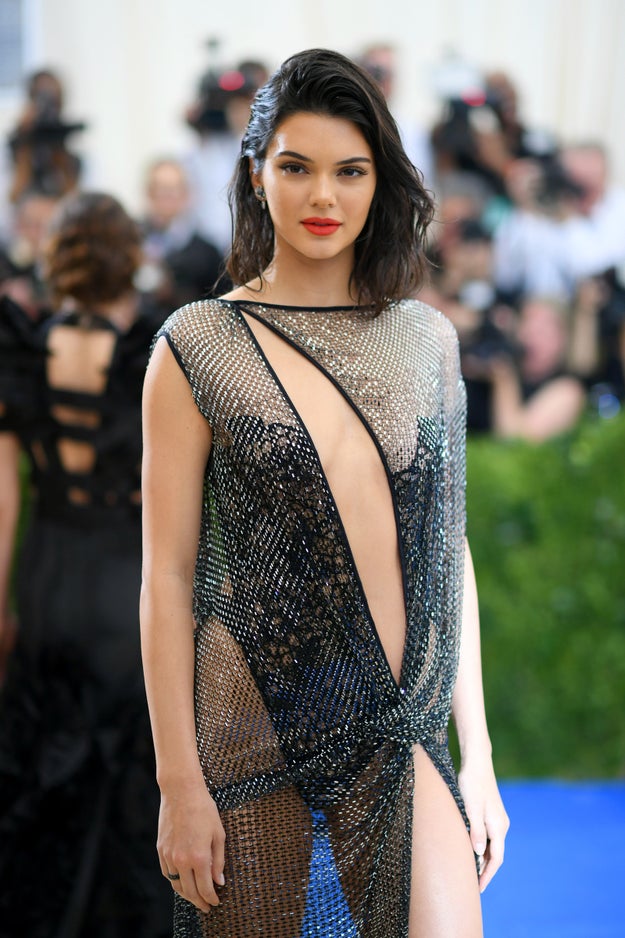 Bündchen, who landed campaigns for Carolina Herrera and Arezzo, among others, came in at number two with a $17.5 million. Translation: STILL RICH, BITCH. 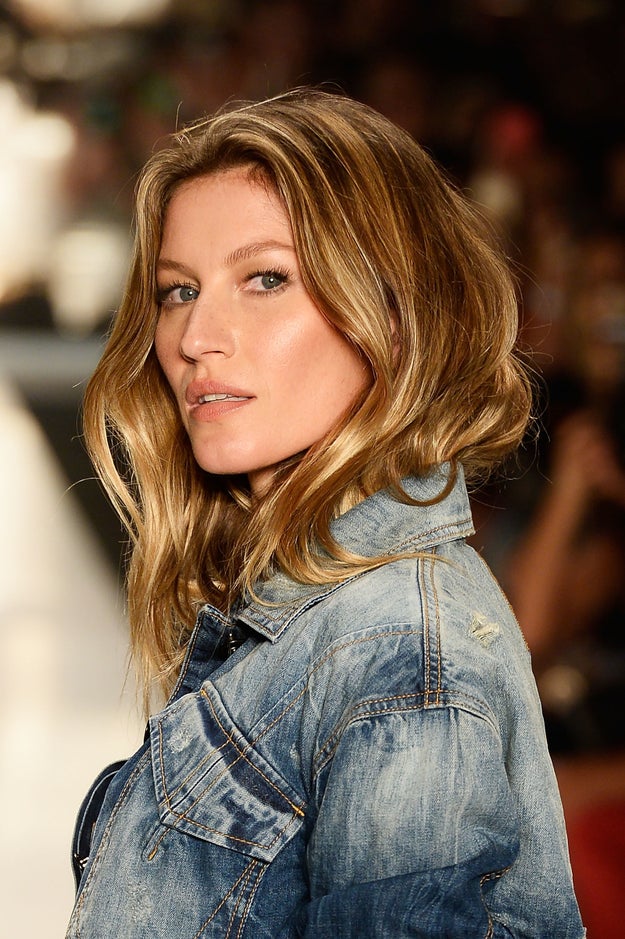 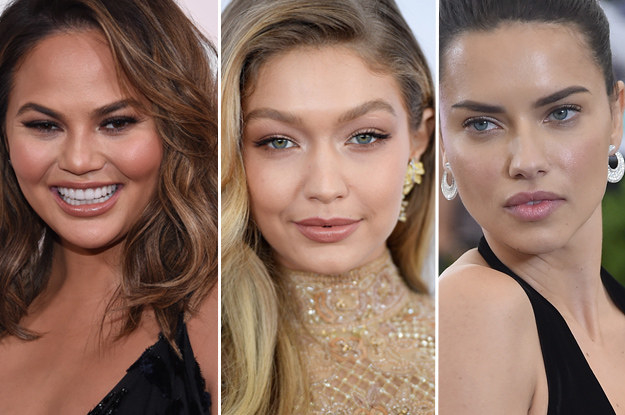 You did that, Kendall. Keep getting that moneyyyyy!!!