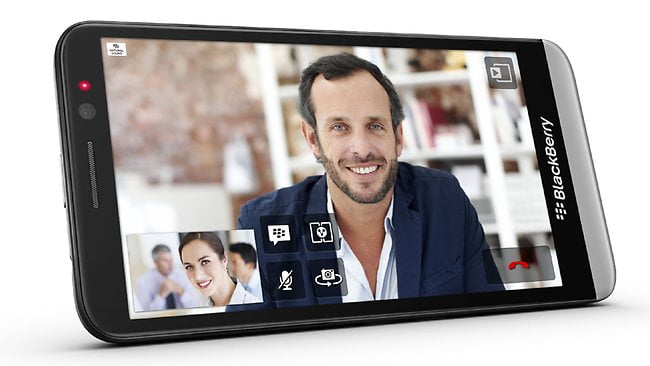 Stacked up against the BlackBerry Z10 with its smaller stature, and 4.2-inch LCD screen, the Z30 represents a significant departure. Its sizable display which uses AMOLED technology is a first for the company and should (hopefully) offer image quality on par with competing superphones.It has the largest battery yet on a BlackBerry smartphone. The Blackberry Z30 has a 5-inch Super AMOLED display and has a 1.7 GHz processor with quad-core graphics. It comes with stereo speakers. BlackBerry has incorporated a new technology – BlackBerry Natural Sound – which is a part of BlackBerry 10 OS version 10.2. BlackBerry says, it lets you hear nuances and variations in tone. The BB 10 OS version 10.2 offers a spate of improvements over 10.1. BlackBerry 10.2 is said to offer an improved version of BBM. If a BBM message arrives, you can instantly reply to the message without even leaving the app you are in.